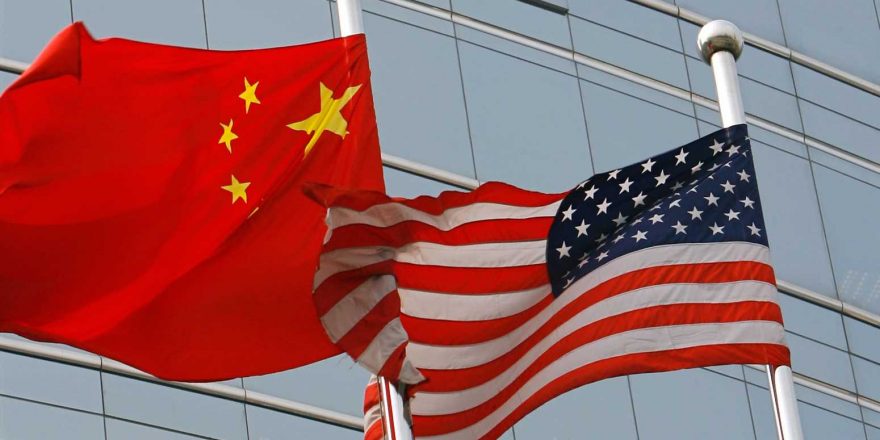 Standard Chartered Bank is bullish on U.S.-China relations and expects ties between the two countries to improve in the next "12 to 24 months," according to Eric Robertsen, chief strategist and global head of research at the bank.

Even as U.S. President Joe Biden and his team are focused on improving domestic growth, they recognize it is critical to create conditions for global trade to thrive, Robertsen said in an interview with CNBC's "Squawk Box Asia" on Monday.

"I don't think that means they will abandon some of the tactics that were used by the Trump administration," he said.

"The Biden team has made it very clear that they think that the tariffs strategy was flawed. That being said, I don't think they're going to reverse it tomorrow either," he noted, adding that "they will use it as part of  a broader negotiating strategy."

U.S. Treasury Secretary Janet Yellen said in an interview with CNBC last week: "For the moment, we've kept the tariffs in place that were, you know, put in place by the Trump administration." However, she added that the Biden administration will evaluate how to proceed going forward.

The White House also said last month it would review all national security measures put in place by the Trump administration, including the U.S.-China Phase 1 trade deal.

Trump signed the initial trade agreement with Chinese President Xi Jinping in January 2020, pausing a nearly 18-month trade war in which U.S. and Chinese goods worth hundreds of billions of dollars were hit by retaliatory tariffs.

"I do see some areas for potentially common ground between the U.S. and China, climate being one of them. This is one area where both countries could make significant commitments to improvement and that might lay the groundwork for more compromise in other areas," he said. "I'm relatively optimistic that over the course of 12 to 24 months, you will see a better narrative of U.S. and China relations."

In addition, Robertsen noted that it is unlikely the Biden administration will use currency as a tool to influence its trade agenda.

"It is our belief that the Trump administration used this label of currency manipulator as one of many tools to try and help them achieve or pursue specific trade agendas," he said. "I think Biden will be less aggressive with that particular tactic."

Last year, the U.S. Treasury Department under Trump labeled Switzerland and Vietnam as currency manipulators. It also added India, Thailand and Taiwan to a list of countries it says may be deliberately devaluing their currencies against the U.S. dollar. A weak currency makes a country's exports cheaper internationally, in turn making those exports more attractive.

The Biden administration wants currency markets "to operate freely and effectively, with as little intervention as possible," according to Robertsen. 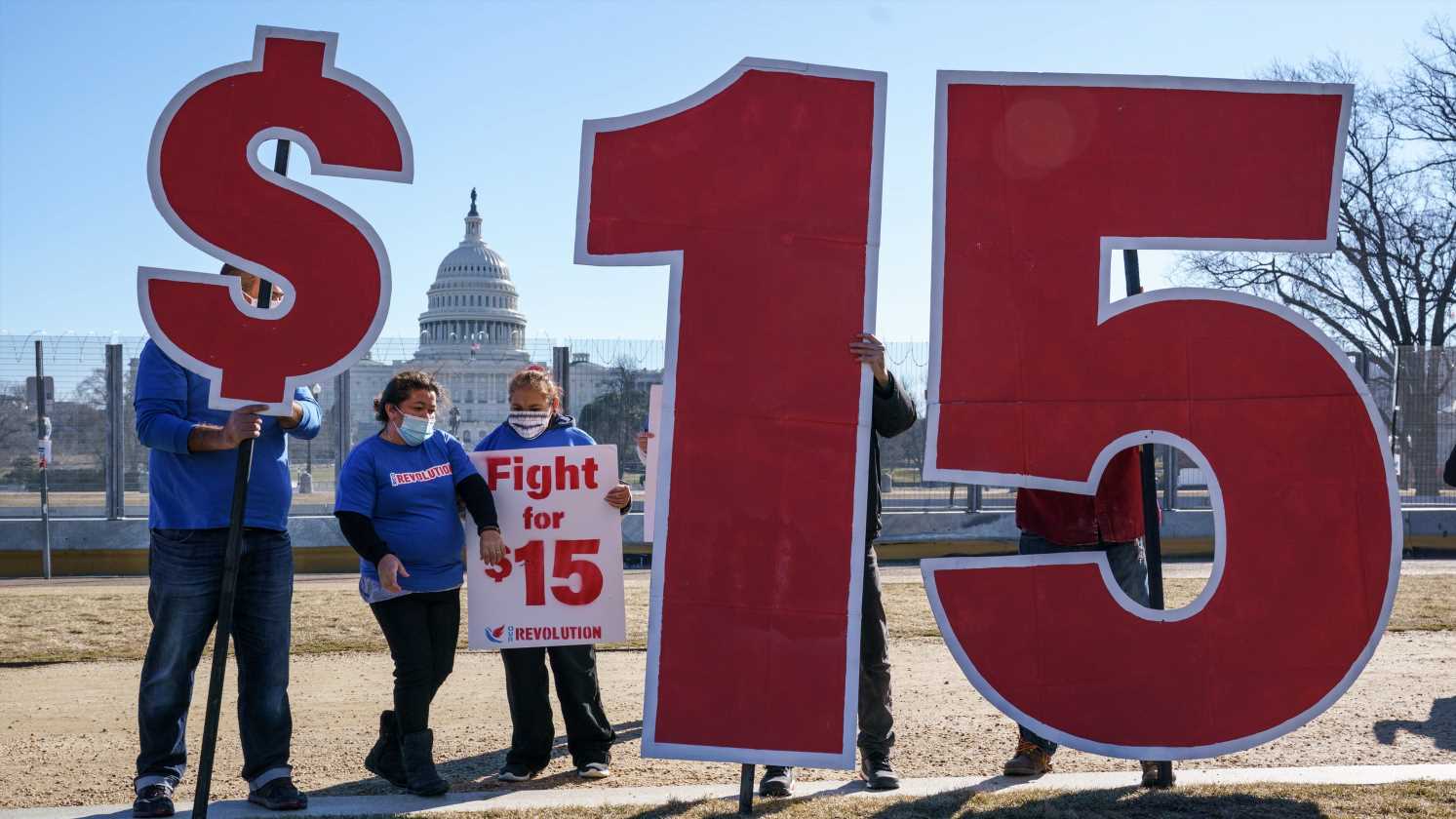 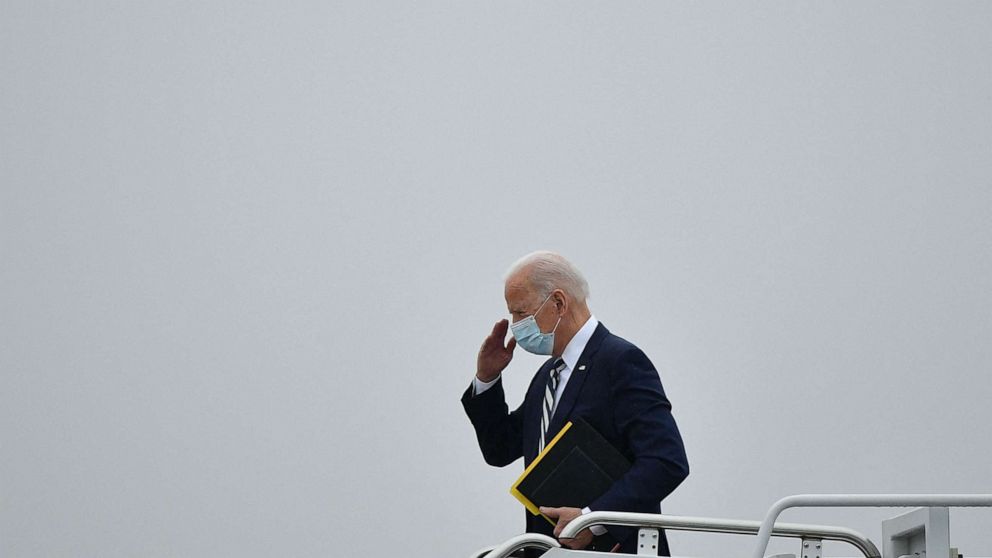 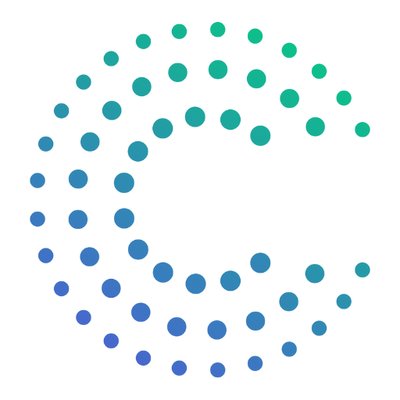 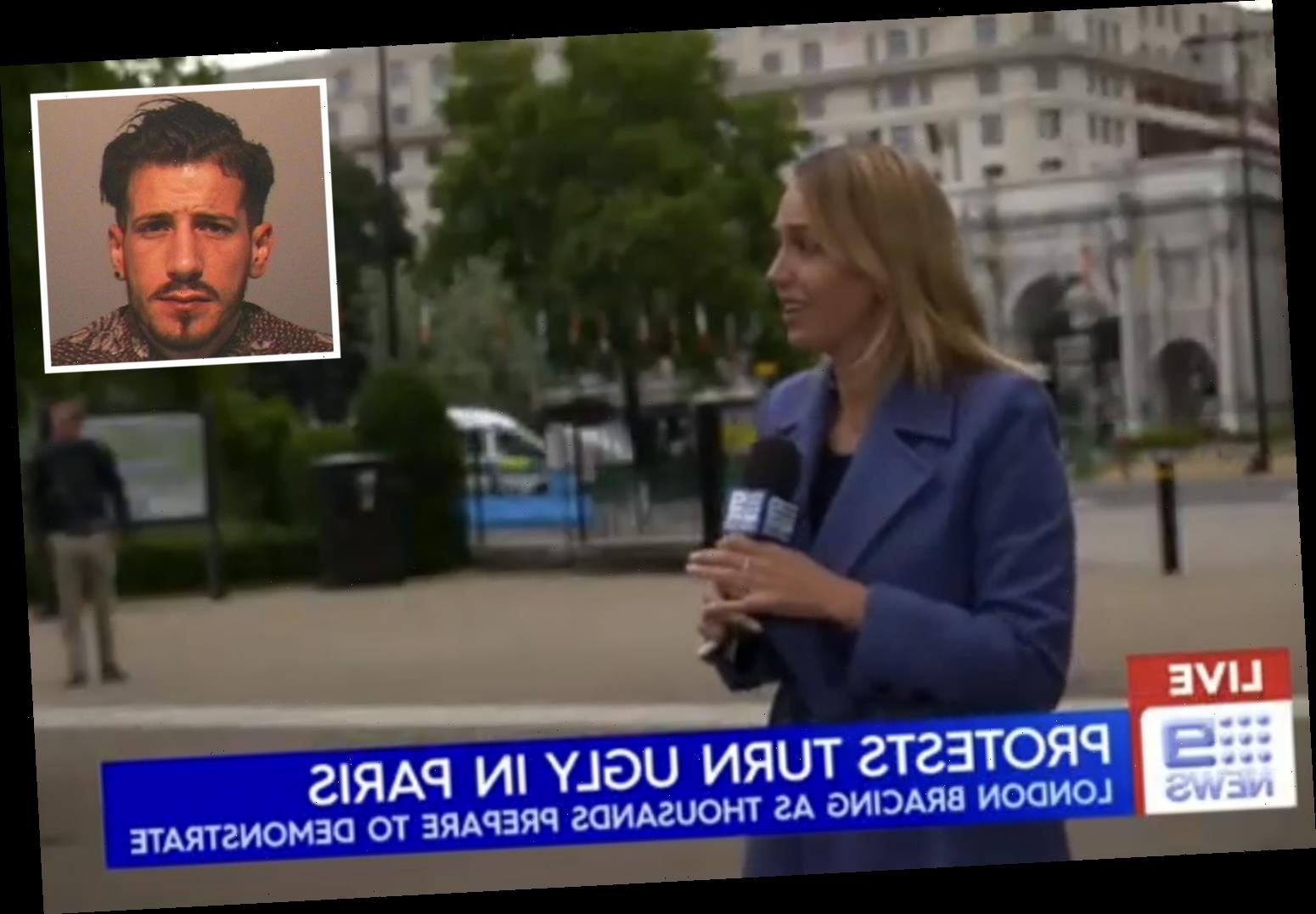