Home » Business » Social Security benefits are getting biggest boost in 40 years. Here’s why it can't always jump so much each year 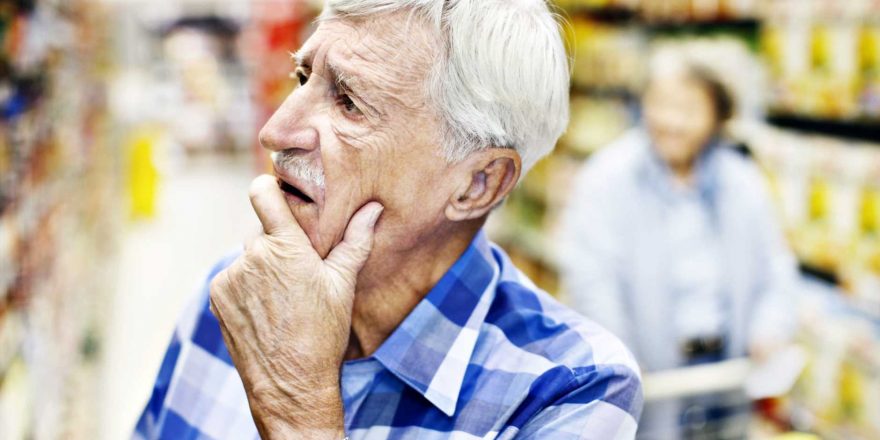 Social Security benefits are getting biggest boost in 40 years. Here’s why it can't always jump so much each year

This week's announcement of the highest Social Security cost-of-living adjustment since 1982 was welcome news for retirees. It will help alleviate the financial pinch many are feeling.

Even so, a 5.9% increase will only bring about a $92 increase to the average monthly retirement benefit.

In the past 10 years, the average increase was 1.65%, according to the National Committee to Preserve Social Security and Medicare. In three of the past 12 years, the COLA was zero.

"When you talk to a lot of retirees, they will very quickly complain about, 'Oh, my inflation rate is higher than what the government says it is,'" said James Angel, associate professor of finance at Georgetown University's McDonough School of Business.

Moreover, many notice that what they pay at the grocery store or the doctor's office is going up faster than their Social Security checks, he said.

This year's more generous increase may be a one-off event.

The last time the COLA came close to being this high was in 2009, when there was a 5.8% boost. However, the following two years, the adjustment was zero, meaning beneficiaries saw no benefit increase.

A similar scenario could play out again, Social Security Administration Chief Actuary Stephen Goss said during a webcast hosted by the Bipartisan Policy Center this week.

This year's COLA could be offset by smaller than expected annual adjustments in the future as prices return to normal, he said.

"This is a benefit that if you tried to buy it in the private market, you would find is really quite costly," Boyens said.

Yet some like The Senior Citizens League, a non-partisan senior group, have argued that the way the COLA is measured is not keeping up with the rising costs seniors pay.

Social Security benefits have gone up by 55% over the past 21 years, according to The Senior Citizens League, while health-care costs rose by 145% and housing costs went up 118% during that time.

Proposals have suggested using another measure, the Consumer Price Index for the Elderly, or CPI-E, instead because it may better reflect seniors' costs.

Other measures, including a chained CPI, have also been suggested. The challenge is finding a measurement that best matches the prices seniors pay.

Notably, any change to the way COLAs are measured would have to be authorized by Congress.

More from Personal Finance:
Why you should pay attention to Medicare open enrollment
Seniors' group calls for $1,400 stimulus checks for Social Security recipients
Here are the changes that could be coming to your Social Security benefits

In the meantime, beneficiaries are poised to see the 5.9% bump to their benefits starting with their January checks.

How large that increase will be will depend on the size of their benefits.

One important way retirement beneficiaries can increase their benefits, and thus also the COLAs they receive every year, is by waiting to claim, Angel said.

By waiting until after age 62, when they first become eligible for retirement benefits, they stand to increase their benefits by 8% per year up to age 70.

That still is the most advantageous strategy, so long as a person is in good health, Angel said. That is true despite the fact that the Social Security trust funds are at risk of becoming depleted in 13 years, he said. If Congress does not do anything to change that by that time, 78% of benefits would still be payable.

"You're still better off waiting because of that inflation adjustment," Angel said.