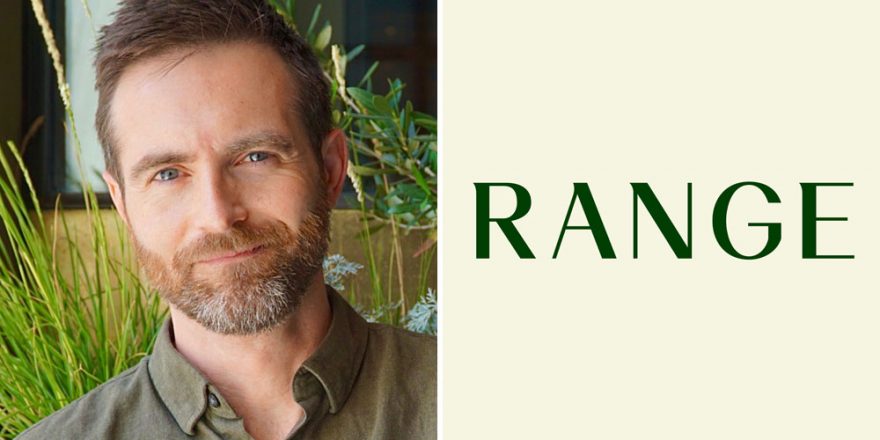 Comins moves to Range following stints at Spoke Studios and Leftfield Pictures where he developed numerous series for Netflix, Discovery, and History Channel, among others. Additionally, he developed the Prentice Penny-penned scripted feature, Compton Cowboys for Searchlight, and also spent many years as a producer and director working on numerous unscripted series including Fox’s American Idol.

“Justin is not only an incredibly creative development executive with an impressive track record, but he fits perfectly into our entrepreneurial mindset and the culture here at Range,” said Mark Herwick, Range’s President of Non-scripted Television. “I couldn’t be happier to have him leading our development team with his vast experience across all genres, and unparalleled ability to find unique talent and stories.”

Of his hire, Comins says, “Culturally and creatively I am thrilled to be working with such a remarkable collection of brilliant, talented people. Range is a company that is not only strategically diversified in its businesses but much more importantly a melting pot of true masters of their craft. There is inspiration everywhere and I could not be luckier to be part of it so early in its already astounding growth.”