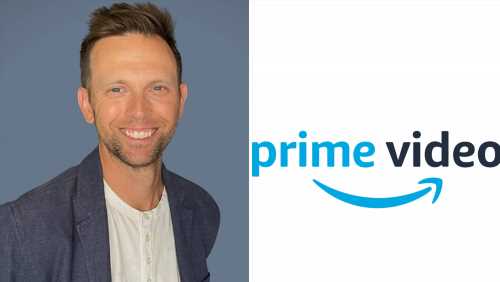 EXCLUSIVE: Casey Benesch, a former Netflix executive who helped build up the streaming giant’s stature in comedy, is moving to rival Prime Video to head up comedy marketing.

The move was announced internally by Ukonwa Ojo, global chief marketing officer for Prime Video and Amazon Studios. Benesch will report to Ojo when he starts his new role next week.

At Netflix, Benesch was director of comedy marketing, developing campaigns across 190 countries for original specials and series. He helped spearhead the development of the first “Netflix is a Joke” brand campaign and also develop the wry voices of the company’s many social media channels.

Before Netflix, Benesch was VP of Creative Marketing at Funny or Die. He led a team that developed and produced original content with numerous studios and networks, and across various platforms. He previously held marketing posts at CAA, Deutsch LA and Saatchi & Saatchi LA.

“I am excited to see where Casey – and his passion for comedy – takes us!” Ojo wrote in a staff note.

Amazon has been in the streaming game as long as Netflix, having launched its first Prime originals about a decade ago. Comedy has always been part of its repertoire in some fashion, but in terms of stand-up Netflix has been more aggressive, paying vast sums to big-name talent like Dave Chappelle, Chris Rock and others. The company also started a live festival under the Netflix is a Joke banner, with this year’s 10-day edition wrapping last month.

Prime Video this year has scored on the comedy front with a new season of The Kids in the Hall as well as a docuseries about the Canadian troupe.

Disney Delays Moving Thousands Of Jobs To Florida Until 2026