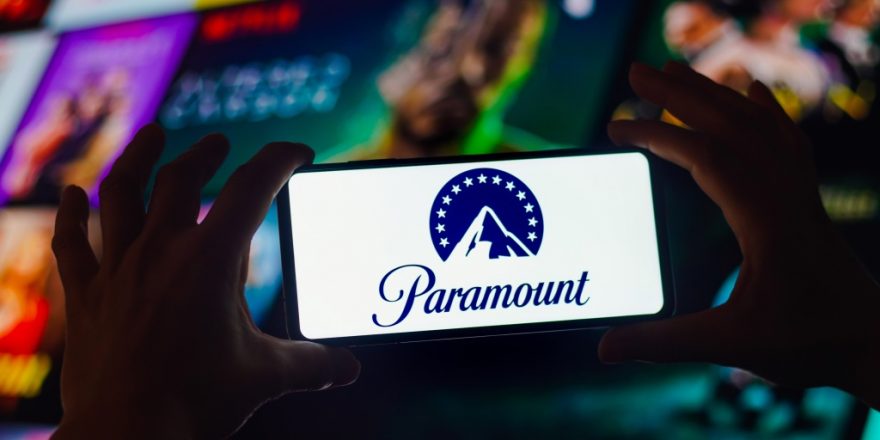 Paramount Global is planning for “meaningful and sizeable” cost cuts in the coming months as it looks to balance streaming investments with declining pay-TV operations.

CFO Naveen Chopra also said there was the possibility of a restructuring charge landing the fourth quarter, as Paramount wrestles with the global downturn in the ad market and a turbulent global economy. Chopra and CEO Bob Bakish, speaking during a conference call with analysts after the company posted weaker-than-expected financial results for the third quarter, did not offer any specific estimate of the extent of the reductions.

Paramount+ To Launch On Virgin Media In UK

Bakish said Paramount is contending with “a complex environment and economic period.” In response, he said, the company is “taking aggressive, precise actions to gain additional efficiency across our cable networks, streaming platforms, advertising sales, marketing and global operations. These will yield cost savings next year, as well as long-term strategic benefits. We’re taking advantage of the current market to accelerate these efforts.”

Chopra said the benefits from the expense savings would largely manifest in 2023 and would be a mix of “labor and non-labor.” The moves “not only have an economic benefit to us, but frankly help put us where we want to be strategically, both in terms of how we operate and where we want to put out resources,” he added.

Showtime is an area of focus for Paramount’s restructuring initiative. In recent weeks, after the exit of the premium network’s longtime leader, David Nevins, other personnel moves have reflected the larger decision to bundle Showtime’s streaming service with Paramount+.

“This next chapter of Showtime is going to be particularly compelling,” Bakish said. “We have a set of in-process organizational moves that will see Showtime benefit from further integration with the rest of the company. It’ll potentially introduce new ways to create incremental value both with consumers and for distributors. It’s going to unlock some significant cost synergies.”

Bakish noted the TV ad market was holding up better than the digital ad market and said CBS’s upfront base focused on volume allowed it to navigate a softening environment. He claimed CBS’s Paramount volume-focused upfront base and the “proven effectiveness” of TV advertising were the driving factors, despite the “supply pool … not getting any bigger.”

He said a “demand-constrained market” was working “against the digital side.”

Later in the call, Bakish welcomed Netflix’s entry into the advertising business with the launch of its new low-cost option, saying “new entrants going into ad-supported streaming validates what we’ve said.”

Lupita Nyong’o To Star In Spinoff Pic ‘A Quiet Place: Day One’ At Paramount