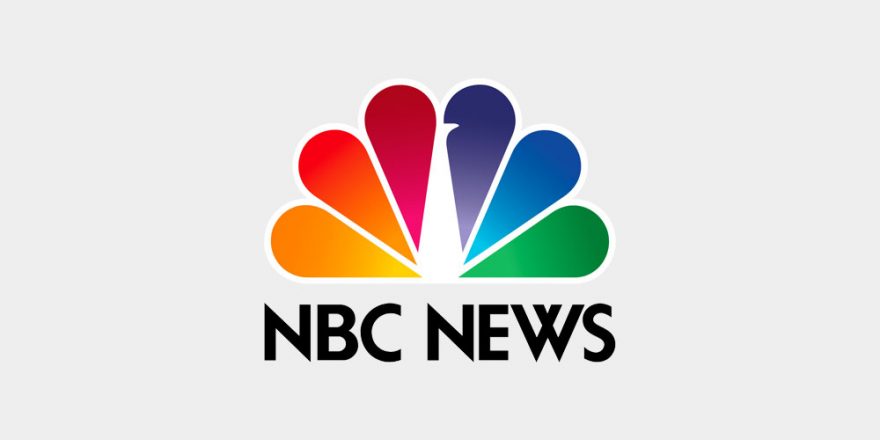 An NBC News correspondent has been suspended after his Today report on the details of the attack on Paul Pelosi was later retracted by the network.

An NBC News spokesperson said that “as a matter of practice, we do not generally comment on personnel matters.” Almaguer did not respond to a request for comment.

The report, which aired November 4 on Today, was on Pelosi’s return home from the hospital after he was struck with a hammer by an assailant in his home last week. Almaguer reported that Paul Pelosi, the husband of House Speaker Nancy Pelosi, answered the door for police, responding to a 911 call, but the officers were “seemingly unaware they had been called to the home of the speaker of the House.” Pelosi, though, “did not immediately declare an emergency or try to leave his home,” but “instead began walking several feet back into the foyer toward the assailant and away from police. It’s unclear if the 82-year-old was already injured or what his mental state was, say sources,” Almaguer reported.

The report quickly spread across right-wing media outlets, which already had raised questions and advanced a conspiracy theory about the circumstances of the attack.

But NBC removed the report from its website later that day. “The piece should not have aired because it did not meet NBC News reporting standards,” the network said in a statement.

According to a network insider with knowledge of the situation, the decision to pull the report was made after it was determined that the main source was unreliable, specifically over what the police saw and how far the attacker was from the door.

The suspect in the attack, David DePape, has pleaded not guilty. He faces a multiple of state and federal charges, including assault, attempted murder and attempted kidnapping.

The initial NBC News report did not confirm the conspiracy theory — that Paul Pelosi knew his attacker — but fed into doubts even as the suspect admitted to the break in and attack, according to a criminal complaint.

According the complaint, San Francisco Police Department officers arrived at 2:31 a.m. on Oct. 28 and an officer knocked on the front door.

“When the door was opened, Pelosi and DePape were both holding a hammer with one hand and DePape had his other hand holding onto Pelosi’s forearm. Pelosi greeted the officers. The officers asked them what was going on. DePape responded that everything was good. Officers then asked Pelosi and DePape to drop the hammer.

“DePape pulled the hammer from Pelosi’s hand and swung the hammer, striking Pelosi in the head. Officers immediately went inside and were able to restrain DePape. While officers were restraining DePape, Pelosi appeared to be unconscious on the ground,” the report added.