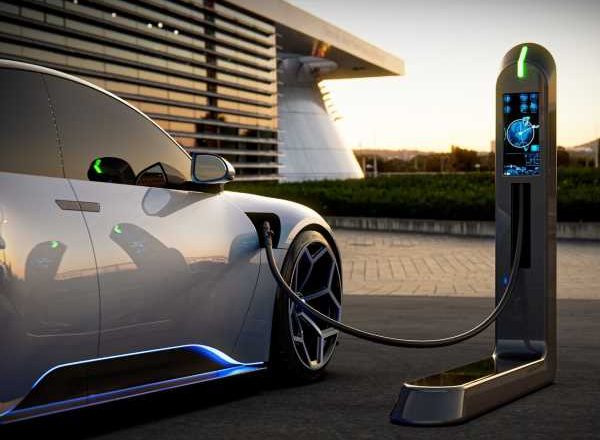 With a million-odd electric vehicles (EVs) — two-wheelers, e-rickshaws, buses and passenger cars — expected to hit the road this calendar year, the shift from gasoline-powered vehicles has become irreversible. 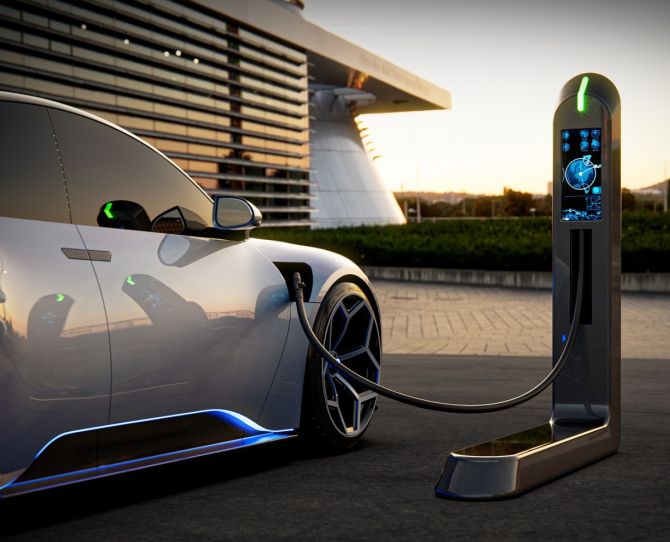 Now the question is whether the supply chain is ready for this shift.

Key components — the high-powered lithium-ion battery and the cells which go with it, the electric motor, and the electronics powered by chips — account for nearly 60 per cent of the cost of an EV.

Most of them were never used in gasoline-powered vehicles.

EV manufacturers have a critical decision to make: whether to make these key components in-house, go in for joint ventures or simply import them.

The problem is that China dominates this space; it accounts for 80 per cent of lithium ion battery capacity and controls the refining capacity of lithium, nickel and manganese, minerals that go into the batteries.

With growing demand, prices of these raw materials are hitting new highs.

Again, battery cells are entirely imported and they account for 60 per cent of the battery cost.

China dominates this market, too.

The good news is with scale more players are willing to join the supply chain.

Naveen Munjal, managing director of Hero Electric and one of the pioneers in the business, has just convinced Japanese electric motor manufacturer NIDEC to make scooter motors for it by setting up a plant in Rajasthan.

“Two years ago, there were hardly enough volumes for big component makers to get into this business.

“But now everyone who is big in India is there and global players are talking to us. It’s a big change,” he said.

Earlier, Hero Electric was dependent on just one partner for batteries.

Now, with expanding volumes, it has three in different geographies, Munjal added.

Component makers are sensing opportunity, too.

According to an Automotive Component Makers’ Association (ACMA) study, 60 per cent of its 800 members said that they were ready to supply to EV makers, latest by 2023.

Also, the 75 companies eligible under the production-linked incentive (PLI) scheme for auto component manufacturing will have to invest a minimum of Rs 250 crore in five years to earn the incentive.

The bulk of this investment of Rs 18,750 crore will be for EV components.

Yet, the big challenge is to ensure uninterrupted supply of the key components, as the recent global chip shortage highlighted.

That is why Hero Electric, which depended only on Toshiba for chips and suffered production losses when the Japanese major cut its India quota, is diversifying its supply base; it is in talks with Qualcomm and Texas Instruments.

Electric motors, which account for 7-10 per cent of the cost of a vehicle, are the second key EV component. Commonly used electric motors are powered by permanent magnets that require rare earths such as neodymium to get going.

But China accounts for over 90 per cent of the global availability.

So EV companies in India, like elsewhere, are hedging their bets through newer electric motor technologies that do not need rare earths and are also not too expensive.

Ola Electric, which has an in-house motor unit, or Sona Comstar, which is in the lab stage, and German giant MAHLE are all trying to resolve the problem.

It has tied up Israeli IRP Nexus Group to develop motors without magnets and rare earth for two-wheelers for mass production, but these are still relatively expensive.

It is also collaborating with Canadian company Enedym to build something known as a switched reluctance motor (SRM), which reduces cost because it uses less power.

Sona Comstar’s Group CEO Vivek Singh explained, “The development of the SRM looks much more promising. We have used software to stabilise the torque ripple to make the two-wheeler steady. It is cost effective, too.”

The company also offers a motor based on ferrite magnets in case rare earth supplies are disrupted, but those are still relatively expensive.

The government is also working with auto players to find ways to reduce the dependence for rare earth supply from China.

One opportunity that is being considered, said Singh, is that India has a substantial reserve of thorium, of which neodymium is a by-product.

The bigger challenge could be to ensure raw material control for lithium ion batteries — 60 per cent of the cost goes into building the cells, which are all imported.

That apart, it also requires raw materials like lithium, cobalt, nickel and cobalt, to name a few minerals, which also have to be imported.

It is here that companies on their own and through the PLI scheme are revving up for advanced chemistry cell batteries.

They are getting ready to build a capacity of 145 Gwh (gigawatt hours) of advanced chemistry cell battery storage capacity.

If all goes to plan, they will invest $15 billion (three companies eligible under the PLI scheme will get Rs 18,100 crore as incentive).

The capacity would be enough to power 25 million scooters at least.

Vehicle makers have already taken the big plunge. Suzuki is putting up a Rs 7,300-crore plant for batteries and cells through a joint venture in Gujarat.

PLI-eligible Ola Electric plans to begin with 5 Gwh by the end of next year and scale up much beyond its commitment of 20 Gwh and hit 100 Gwh, which will primarily take care of its captive requirement.

Ola is also looking at buying small stakes in some mining companies and is in talks with global manufacturers of anode, cathode and electrolyte producers to make them in India as part of Ola’s EV hub.

In contrast to Ola’s strategy of controlling the component ecosystem, some manufacturers have questioned whether such huge investments are warranted, especially when so many alternative technologies are being tested, from solid state batteries to sodium ion.

The latter is far cheaper though with a lower range and tech companies such as KPIT Technologies, which has built the product and is now looking at a partner to manufacture them for three-wheelers and buses.

Nagesh Basavanhalli, executive vice-chairman of Greaves Cotton, which runs an EV subsidiary in Greaves Electric Mobility, said putting in money to make batteries and cells is capital-intensive and the technology is still evolving.

It prefers to source its batteries from a range of supplies.

The debate over make versus buy is still to be tested. Once EVs gain more traction, the merits of one strategy over the other will gain greater clarity.