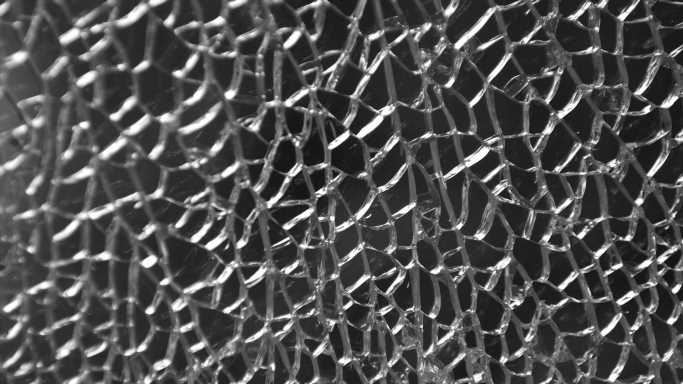 Electric vehicle (EV) maker Lucid Group Inc. (NASDAQ: LCID) disappointed its shareholders again. Poor earnings pushed the stock down. Shares were also hurt because of new financing to raise desperately needed capital. Lucid’s future is by no means guaranteed in what has become one of the most competitive consumer sectors in the world.

The Lucid news pushed shares down to $12.40 apiece, near their 52-week low. The stock is down 70% in the past year. The market cap is still too rich at $22 billion, compared to Ford’s $55 billion. Even with poor management, a car company of Ford’s size should be worth much more than one that can barely stay in business.

Lucid stuck to the forecast to make 6,000 to 7,000 cars this year. That was down from previous forecasts, and it is a small figure, given that rival Tesla could sell a million cars this year.

Lucid said it has over 34,000 reservations for its cars. This means almost nothing. People can go elsewhere very quickly. Those who have to wait much longer for a car may make the move. The artificial number should not fool shareholders.

Lucid announced it had raised $1.5 billion, which may not be enough. Of this, $600 million will come from the sale of common shares, which dilute current shareholders. Another $915 million of common shares will be issued to large shareholders and affiliates. The decision will put more pressure on the stock.

Lucid’s ongoing demise continues because of the overwhelming competition from Tesla and every major car company worldwide. The EV market is expected to be so large that the likes of Ford, General Motors and Volkswagen have decided to put billions of dollars into their businesses for a share of the EV market, the sales of which are expected to be in the tens of billions of dollars by the end of the decade.

Even with an injection of cash, Lucid is too small to be an even modest winner.