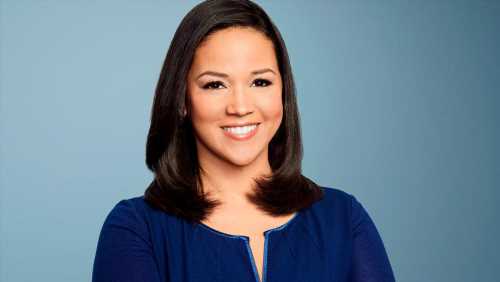 Laura Jarrett is leaving CNN to join NBC News, where she will cover the Justice Department and the Supreme Court.

Her hiring comes after the retirement of longtime correspondent Pete Williams last summer. Kelly O’Donnell has covered the SCOTUS beat in the interim, in addition to her duties as senior White House correspondent. Jarrett will start in her role in January. 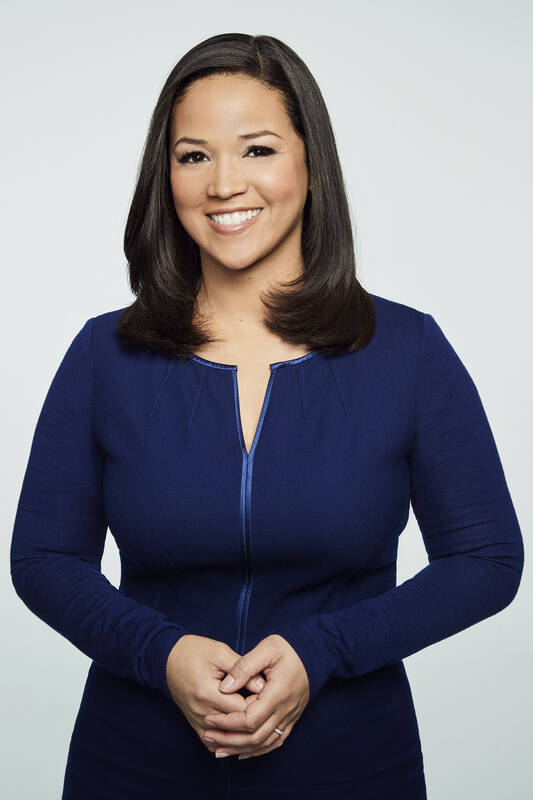 In a memo to staff, Rich Greenberg, NBC News vice president and head of investigations, wrote that Jarrett will serve “as a leading voice on national legal, law enforcement, and other major breaking news stories.” She will report to him and work with the network’s investigative unit and with the Washington bureau reporting teams.

Jarrett spent six years at CNN covering the Justice Department and major legal cases, including the Johnny Depp-Amber Heard trial. She also was the co-anchor of Early Start, and was on-air analyst on the Supreme Court’s decision overturning Roe vs. Wade and congressional investigations into January 6th.

Before CNN, Jarrett worked in private practice in Chicago, focusing on investigations brought by the Justice Department and Securities and Exchange Commission along with commercial litigation. She also worked on a number of pro bono cases, including representing a sex-trafficking victim who used an Illinois law to expunge her past conviction.

Greenberg’s memo is below:

I am pleased to announce that accomplished legal journalist Laura Jarrett will join NBC News as a Senior Legal Correspondent in January.

In her role, Laura will report on the Justice Department and Supreme Court while also serving as a leading voice on national legal, law enforcement, and other major breaking news stories. She will report to me and work with the network’s Investigative Unit and closely with the Washington Bureau’s reporting teams. She will appear across the network’s flagship news programs in addition to reporting for MSNBC, NBC News NOW, and NBC News Digital.

Laura joins us from CNN where she spent six years covering the Justice Department and major legal cases for the network. Most recently, she was the co-anchor of “Early Start” and served as an on-air legal analyst for several notable legal stories including the Supreme Court’s decision overruling Roe v. Wade, the Congressional investigations into January 6th, the investigations into former President Trump, and the legal battles over Covid-19 vaccine mandates.

She is a graduate of Harvard Law School and worked in private practice prior to joining CNN, where she focused on defending companies and individuals in government investigations, in addition to devoting significant time to pro bono cases.

Please join me in welcoming Laura to NBC News and congratulating her on her new role.