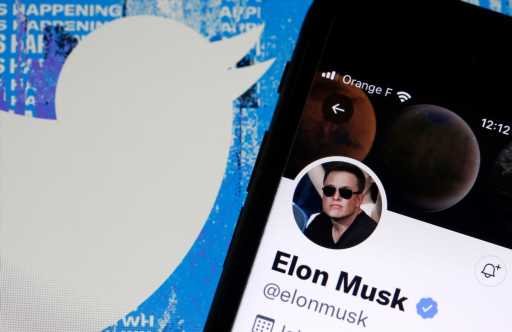 A Delaware Chancery Court judge ruled that Elon Musk may amend a countersuit vs Twitter to include a whistleblower complaint, but denied his request for a trial extension, keeping an Oct. 17 start date.

Chancellor Kathaleen McCormick made the decision following a long hearing yesterday where the two sides argued their positions. The Musk camp wanted a delay of at least a month into mid-November.

Twitter sued Musk in July after he unilaterally terminated an agreement he made in April to acquire the company for $44 billion. Musk filed a countersuit.

The judge agreed that the “longer the delay until trial, the greater the risk of irreparable harm to Twitter. Indeed, Twitter has represented that the anticipated risk of harm has materialized over the course of this litigation. Twitter ‘has suffered increased employee attrition,’ which ‘undermin[es] the company’s ability to pursue its operations goals. The company has been forced for months to manage under the constrains of a repudiated merger agreement, including Defendants’ continued refusal to provide any consents for matters under the operating covenants.’ I am convinced that even four weeks’ delay would risk further harm to Twitter too great to justify.”

However, she allowed Musk an amended counterclaim that includes allegations by Twitter’s former head of security, Peiter Zatko, who had filed a whistleblower complain with federal authorities in July that only became public in late August.

When that news came out, Musk’s camp “sent Twitter a letter purporting to terminate the merger agreement on new grounds, claiming that the allegations in the Whistleblower Complaint, ‘if true, demonstrate that Twitter has breached the . . . provisions of the Merger Agreement.’ Defendants also moved to amend their counterclaims to assert additional claims based on the Whistleblower Complaint. “

“Defendants’ motion to amend is granted,” the judge ruled. “The newly published Whistleblower Complaint would be grounds in most instances to permit an amendment.”

Twitter had argued yesterday that an amended complaint would be a futile “fishing expedition” by the Musk camp.

“I am reticent to say more concerning the merits of the counterclaims at this posture before they have been fully litigated. The world will have to wait for the post-trial decision,” the judge wrote.

However, she said that to expedite the process within the current timeframe for a trial, Musk attorneys should pursue “only incremental discovery relevant to the new allegations. That discovery can be made through targeted document discovery and minimal additional experts and fact witnesses. The parties are ordered to confer immediately to attempt to negotiate reasonable parameters for the additional discovery.”

Zatko is scheduled to testify before the Senate Judiciary Committee Sept. 13 — the same day, Twitter shareholders will vote on the sale to Musk.

Zatko’s complaint accuses Twitter of, among other things, “egregiously” lax cybersecurity and beefing up user data with spam accounts. He was fired in January. The company has portrayed him as a disgruntled former employee and said all claims he raised during and after his tenure were thoroughly investigated and found without merit.

First Look At Jodie Comer In ‘The End We Started From’; Benedict Cumberbatch Joins Cast 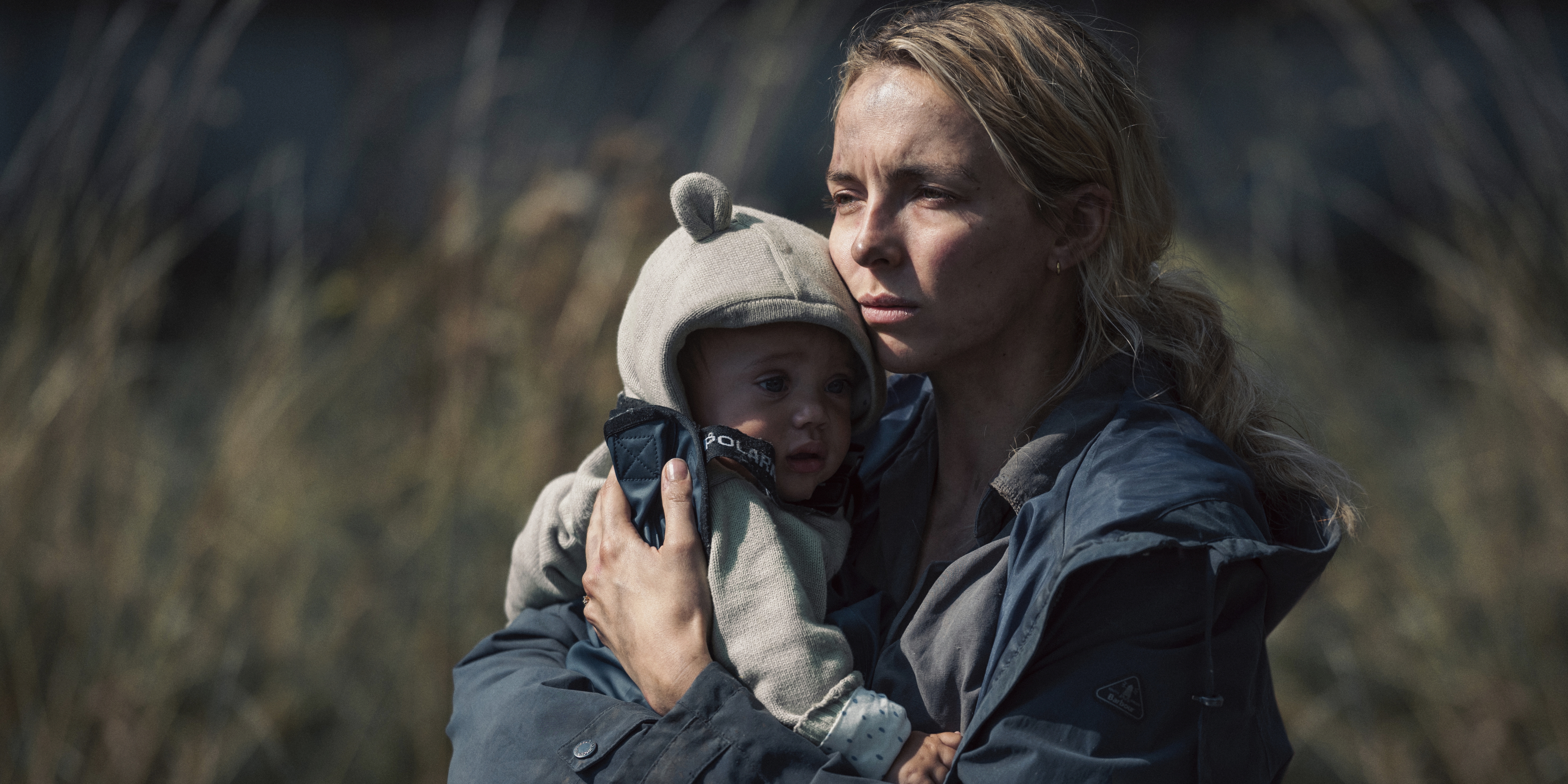