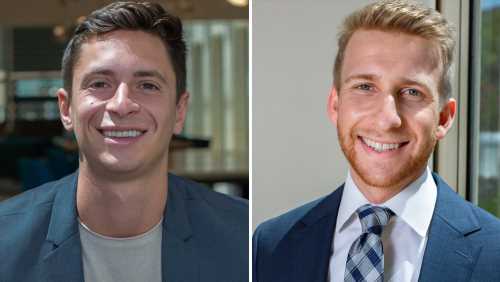 Lanham is the 11th agent/executive to join APA from ICM Partners in the fallout of the agency’s acquisition by CAA as APA has been the most aggressive in pursuing reps made available by the merger. While at ICM, Lanham worked closely with recent APA addition from ICM, SVP, Global Concerts & Talent Chris Smith. Lanham will specialize in booking APA clients in casinos, concerts, theaters, clubs, and colleges.

Sauerhaft’s focus will be booking clubs and colleges for the agency’s comedy roster. Sauerhaft got his start as an assistant in the comedy department at WME and then moved to Independent Artists Media as a manager, where he grew numerous careers for emerging stand-up comics—many of whom are also repped at APA.

“Josh and Sam are energetic, well-connected and well-liked young members of the comedy community who will be great assets to our department and most importantly to our clients,” said Max Burgos, Head of Comedy at APA.

APA has now brought in four new Comedy Touring agents this year in Smith, Lanham, Sauerhaft and Adam Radler, who joined APA from Gersh in June.