Home » Business » GM Is the Top US Car Polluter 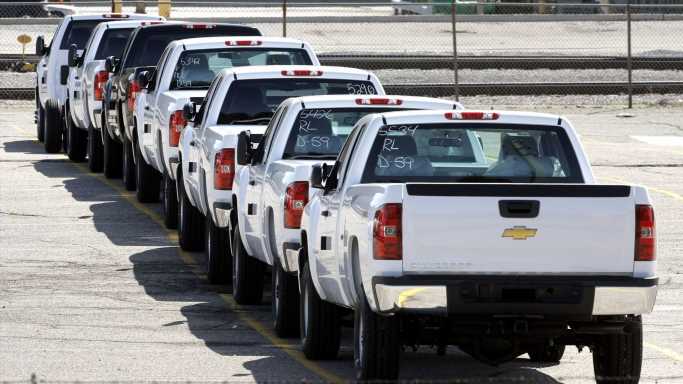 GM Is the Top US Car Polluter

The Environmental Protection Agency released its ranks of the most polluting car companies. The U.S. manufacturer that topped the list is General Motors. This damages its reputation as a cutting-edge producer of vehicles that do not emit air pollution.

CNN reported about the GM grade, “The Detroit automaker’s average estimated real-world fuel economy and its carbon emissions ranked the second-worst in the industry for the 2021 model-year, according to the EPA.” One car company did worse: Stellantis, which is the parent of Chrysler and is based in Amsterdam.

According to the 2022 EPA Automotive Trends Report: Greenhouse Gas Emissions, Fuel Economy & Technology Since 1975, “EPA has collected data on every new light-duty vehicle model sold in the United States since 1975, either from testing performed by EPA at the National Vehicle Fuel and Emissions Laboratory in Ann Arbor, Michigan or directly from manufacturers using official EPA test procedures.”

In general, CO2 emissions have gotten better each year since 1975. The rating by manufacturers took into account two pieces of data: CO2 emissions and fuel economy. The data showed each manufacturer’s information from 2016 to 2021.

ALSO READ: Cars That Have Been Completely Redesigned For 2023


The bragging rights in the auto industry currently go to the “greenest” company. By all odds, that is Tesla now, because it only makes electric vehicles. All the world’s largest car companies want to catch Tesla in sales of EVs. Even if each invests tens of billions of dollars to create its own fleet, not every company can win the race. It is a hard race to win, if one starts out as GM has.