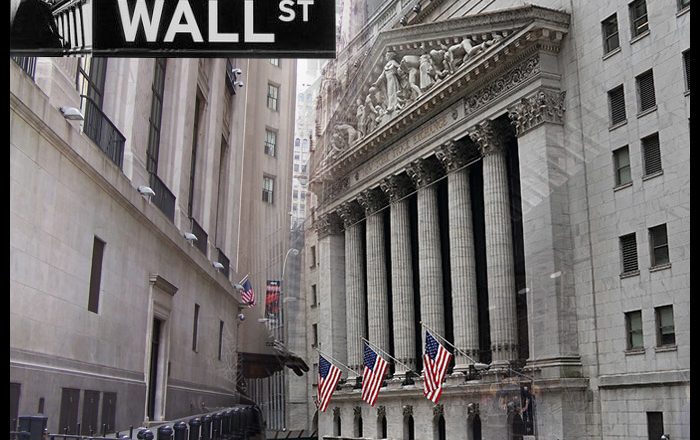 Following the lackluster performance seen in the previous session, stocks are likely to come under pressure in early trading on Friday. The major index futures are currently pointing to a sharply lower open for the markets, with the S&P 500 futures down by 1.4 percent.

The futures showed a significant move to the downside following the release of the Labor Department’s closely watched monthly jobs report, which showed stronger than expected job growth in the month of November.

The report said non-farm payroll employment jumped by 263,000 jobs in November after surging by an upwardly revised 284,000 jobs in October.

Economists had expected employment to shoot up by 200,000 jobs compared to the addition of 261,000 jobs originally reported for the previous month.

Meanwhile, the Labor Department said the unemployment rate held at 3.7 percent in November, unchanged from October and in line with economist estimates.

While the report points to continued strength in the labor market, the data may added to lingering uncertainty about the outlook for interest rates.

The Federal Reserve is likely to slow the pace of interest rate hikes as early as next month, but continued labor market tightness may still lead to the central bank to raise rates higher than currently anticipated.

After skyrocketing over the course of Wednesday’s session, stocks turned in a relatively lackluster performance during trading on Thursday.

The Nasdaq and the S&P 500 spent the day bouncing back and forth across the unchanged line, while the narrower Dow gave back ground.

The major European markets have also moved to the downside on the day. While the French CAC 40 Index has slid by 0.7 percent, the German DAX Index and the U.K.’s FTSE 100 Index are both down by 0.6 percent.