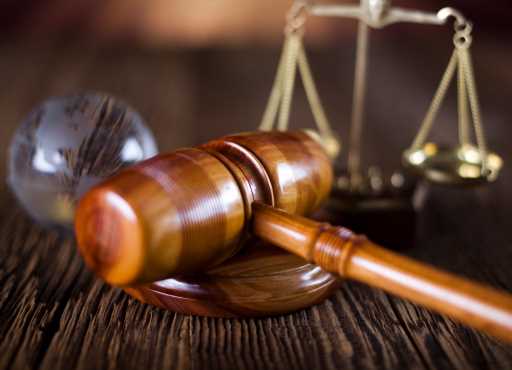 “The child sexual abuse materials that St. George possessed captured the horrific abuse of children,” said Matthew Millhollin, Special Agent in Charge of Homeland Security Investigations in New England. “Searches of his home and electronics revealed he possessed thousands of these images while he was employed by the Boston Philharmonic Orchestra and the Boston Philharmonic Youth Orchestra.”

According to the U.S. Attorney’s office in Boston, investigators received information in May 2018 regarding a shared secure online storage account containing child pornography. “The IP address for this account ultimately was linked to St. George’s internet. The storage account contained over 5,000 files, including sexually explicit images and videos of children, many of which depicted child sexual abuse – including the depiction of an adult raping an infant of approximately one year of age.”

Four months later, a search of his residence revealed thousands of files of child pornography, including the depiction of sexual assaults of children ages 6-8. Emails revealed that he continued to re-post child sexual abuse materials despite being repeatedly banned by an online service provider. During the search, he admitted that he had been receiving and downloading child pornography from the Dark Web while taking steps to conceal his identity, as well as receiving and downloading child pornography via email for upload to his shared secure storage account.