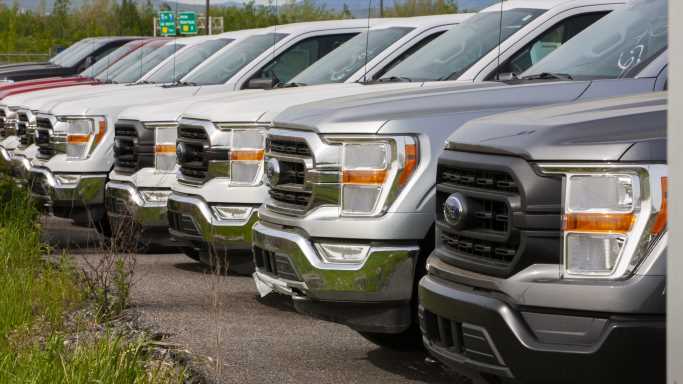 The Consumer Reports reliability study is among the best-regarded and widely read studies of vehicles sold in America. Only research from J.D. Power matches it in buyer regard. Consumer Reports just released its study for 2023 model and brand reliability. The Ford F-150 Hybrid finished last. It is a model of the best-selling vehicle in America, the Ford F-series pickup.

The universe of people queried for the Consumer Reports study was huge, covering over 300,000 car owners. Reliability for the 2023 models was based on data from the past three model years.

The F-series pickups have been the best-selling vehicles in the United States for four decades. Total annual sales often reach 700,000. The F-series makes up over 35% of Ford’s total vehicle sales, so it is essential to Ford’s success. Ford F-150 Hybrid is only one of several versions of the F-series that are available.

Reliability has been a huge hurdle for Ford. The Wall Street Journal’s recent “At Ford, Quality Is Now Problem 1” article points out that Ford’s reliability problem may take several years to fix. In the meantime, it could cost Ford sales. The article also points out, “Ford took hefty charges against its earnings several times in the last decade to address issues, and it contended with bungled new-model launches that led to delays.”

ALSO READ: The Worst Car Accidents in America Since the 1990s


Ford is locked in a battle for the industry’s future, primarily electric vehicles (EVs). It has just launched its F-150 Lighting, which should be the best-selling model in its EV line because millions of Americans already own an F-series vehicle.

The last-place finish of the Ford F-150 Hybrid in the Consumer Reports study shows how far Ford has to go.