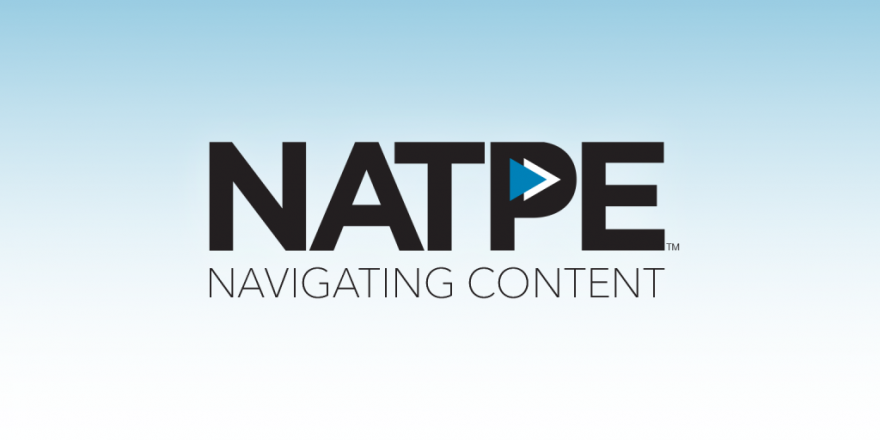 NATPE, which recently filed for Chapter 11 bankruptcy protection, has decided to cancel its annual January conference.

Held for more than a decade in Miami, and before that in a rotation of cities like New Orleans and Las Vegas, the January confab next year was set to unfold at the Baha Mar Resort in the Bahamas. While the locale was off the beaten path for an industry trade show, it was chosen due to the onerous economics of putting on a conference at Miami’s Fontainebleau Hotel and the neighboring Eden Roc in light of Covid. The pandemic wiped out the 2021 and 2022 editions of the January event and put NATPE on its back foot financially.

NATPE President and CEO JP Bommel made the announcement, which indicated that no decisions have been made about the organization’s event slated for Budapest or any other 2023 gatherings. The organization last month held a streaming-focused event in LA.

As bankruptcy proceedings continue, NATPE said it is considering “all possible options” for restructuring, including scenarios in which funds could be raised via strategic alliances. The nearly 60-year-old organization (full name National Association of Television Program Executives) has a particular foothold in the syndication and local station sectors, though mounting pressure on both due to cord-cutting and other factors has forced an evolution. Streaming has become an increasing focus for NATPE, and the move to Miami opened up options for international buyers and sellers, as well as producers, distributors, developers and tech vendors.

NATPE’s board of directors includes a number of influential execs in TV and streaming. In May 2021, the company added HBO Max original content chief Sarah Aubrey and Paramount global distribution head Dan Cohen, among others, to the board for three-year terms. Veteran members of the board include Kevin Beggs, chairman of Lionsgate’s television group and Fox Television Stations CEO Jack Abernethy. 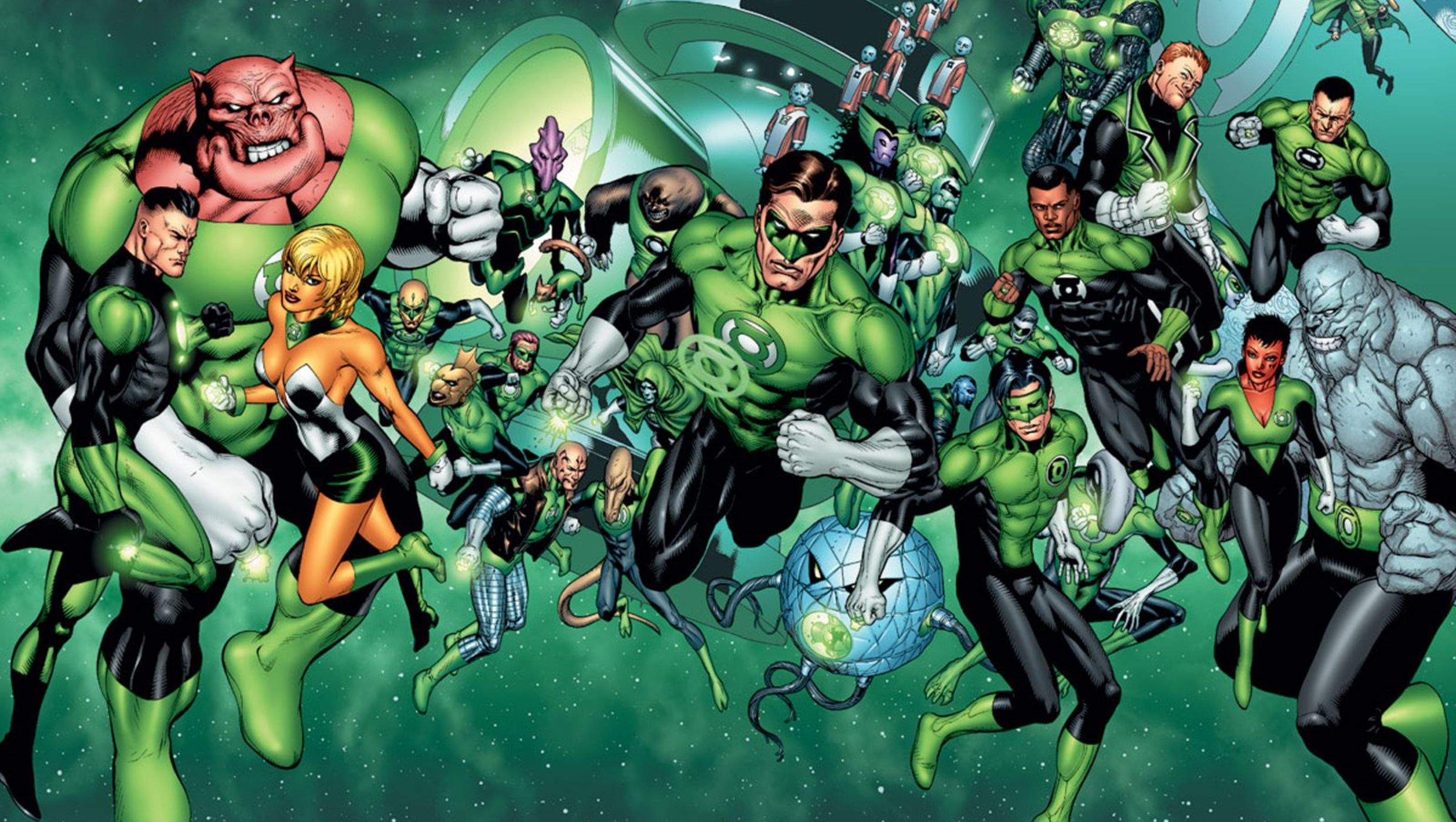 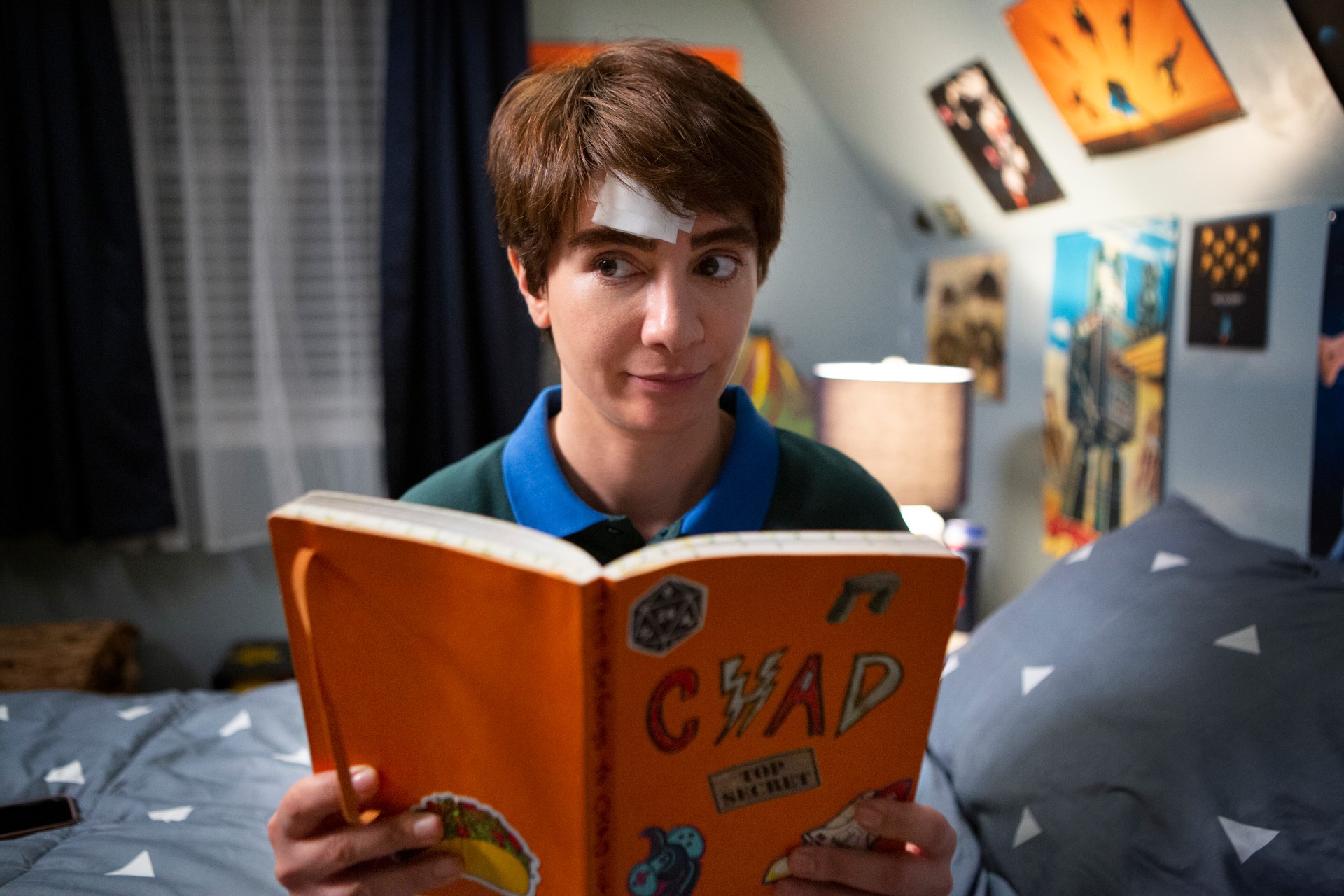