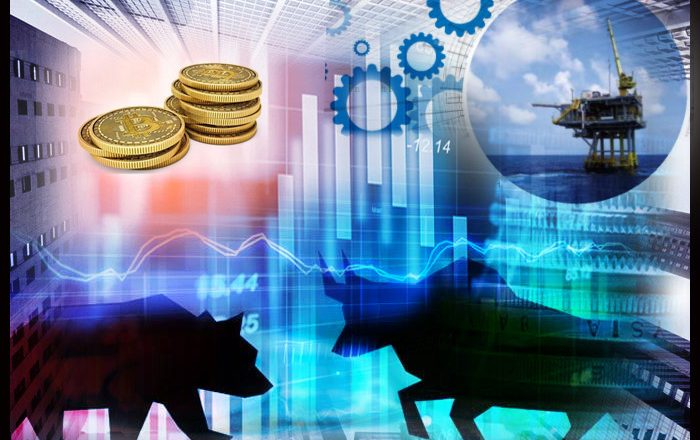 European stocks fell on Thursday to extend losses from the previous session, as Federal Reserve chair Jerome Powell acknowledged the possibility of a recession and data showed business activity in the eurozone slid to its lowest level in 16 months in June.

The flash June composite purchasing managers index – which combines data from the currency bloc’s service and manufacturing sectors – slumped to 51.9 from 54.8 in May, S&P Global said.

Separate surveys showed business activity in the bloc’s two largest economies, Germany and France, suffered a sharp loss of momentum at the end of the second quarter.

Elsewhere, the U.K. budget deficit exceeded the official estimate in May as higher inflation pushed up interest payments on government debt, the Office for National Statistics said.

BP Plc was down 0.6 percent and Shell declined half a percent as oil prices fell around 2 percent on concerns over a possible slowdown in fuel demand.

Miners Anglo American, Antofagasta and Glencore gave up 2-4 percent as copper and other metals extended recent declines on fears of a U.S. recession.

Polymetal was marginally higher after providing an update on its business, including the current impact of sanctions against Russia.

France’s Air Liquide and Germany’s Siemens Energy both fell around 2 percent after announcing a joint venture for the series production of industrial scale renewable hydrogen electrolyzers in Europe.

Spanish energy firm Gamesa was little changed after it won an order for the delivery of 60 units of its SG 14-222 DD offshore wind turbine at the Moray West offshore wind power project.