Home » Business » Euro doomed? EU currency ‘may not last forever’ as it enters ‘most perilous decade yet’ 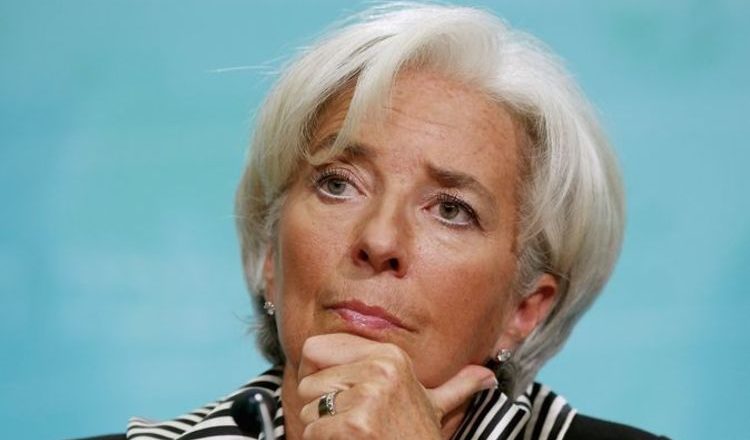 Euro doomed? EU currency ‘may not last forever’ as it enters ‘most perilous decade yet’

The news comes as the Eurozone sees unprecedented rises in interest rates, with the likes of Germany seeing a record 29-year high of 5.2 percent due to high energy and production costs, and supply chain issues all taking their toll. For the Euro, this means printing more money in order to meet the inflation demands, both devaluing the currency in the process, as well as adding to national and regional debts in the process.

series of journals, the currency was initially a huge success.

He said: “As it moves into its third decade, the single currency has on one level proved a resounding success. It is now the established currency for 19 countries, it has ridden out a major financial crisis, and it has made transactions across borders seamless for thousands of companies and millions of consumers.”

However, with conditions now fast-changing, he said: “And yet, it is also about to enter its most perilous decade. Why? Because inflation is far more threatening to monetary unions than deflation; because it will be printing money like crazy when everyone else is tightening policy; and because debts are now soaring in the core instead of the periphery.”

Writing in The Telegraph about a trend in the pattern, Mr Lynn said: “Plenty of financial systems have operated successfully for two or three decades and then collapsed – and in truth, its twenties will be very dangerous for the euro.”

There is also the notion that other global currencies are putting pressure on the Euro, which is competing on an international scale.

The current standard in foreign currency reserves falls to the US dollar.

The greenback has for decades held the title as a global currency, however, even the dollar is seeing a fast and worrying global decline.

The rise of the Chinese economy has seen multiple trading partners with Beijing switch to the Yuan as a form of payment.

Add to this the notion of the digital Yuan which is designed to make transactions even easier, and the likes of the euro and dollar suddenly become less appealing to traders and investors.

Furthermore, there is a global surge in the demand and use of cryptocurrencies.

The current price of £34,754 ($47,027) for Bitcoin is a clear indicator of how crypto is becoming a hugely popular form of payment too.

Another factor that could spell the death of the euro is the rise of nationalism and populism across Europe.

The success of Brexit has inspired others across Europe to take note.
With the likes of Poland, parts of the French political spectrum, Italy and Ireland all having toyed with the idea, a split in the EU would spell the certain end of its currency.

A logical solution to the Eurozone’s problems would be to move to a political union with a federal budget and a unified sovereign bond market.

Given the economic and social tensions facing France inside the Eurozone, it is no wonder that the French president has been pressing Germany to agree to deepen the eurozone by moving toward a common fiscal policy.

It is hence why some academics and financial experts believe the end is near for the euro.

Mr Lynn said: “In truth, 20 years is hardly a long time for a monetary system. Bretton Wood lasted from the end of the Second World War to the start of the 1970s. The gold standard in various forms for decades.”

He added: “The Latin Monetary Union staggered on from the 1860s until the First World War. Just because the euro has lasted for two decades now we should not complacently assume it is going to be around forever. Indeed, its twenties will be its most perilous decade yet.”

However, Clem Chambers, a writer for Forbes magazine totally disagrees that the euro is a doomed currency.

Writing in Forbes, Mr Chambers said: “Don’t figure in a euro collapse in any thesis in your lifetime unless you think a near-global extinction event is nigh.”

He added: “It will take a proper textbook historic catastrophe to break the euro. Despite what the dollar hegemons expound, the euro is going to be a strong currency until further notice.”