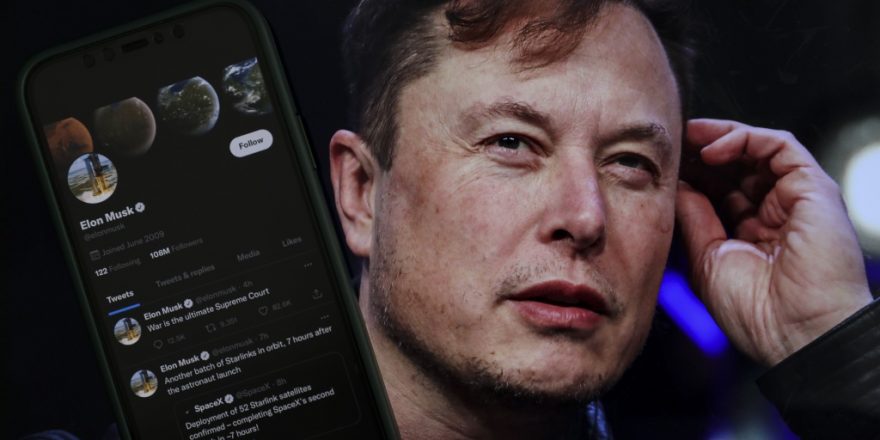 Elon Musk confirmed that Twitter has plans to charge verified users for their blue checkmarks, amid vows by a series of prominent users that they won’t pay for the status.

Author Stephen King, responding to reports of the plans, wrote on Twitter, “$20 a month to keep my blue check? Fuck that, they should pay me. If that gets instituted, I’m gone like Enron.”

Musk responded, “We need to pay the bills somehow! Twitter cannot rely entirely on advertisers. How about $8?”

Hollywood's Twitter Exodus: Who Has Quit, Who Has Threatened To Quit And Who Refuses To Leave

As other users noted, King’s gripe is not over the sum, but the idea of paying for something that was once offered for free. Twitter verifies the identities of users and then gives their Twitter handles blue check marks.

But Musk is under the gun to boost Twitter’s revenue stream, while some advertisers have paused their spending as they determine what the platform will look like under his ownership. He has indicated that he would like to relax some rules around content moderation, including allowing back users like Donald Trump who were previously banned. But that may not sit well for advertisers who are trying to stay out of the hyper-partisan political fray.

Some prominent figures have vowed to quit Twitter or to take a pause, like Tea Leoni and Toni Braxton. But their concerns were primarily around the direction of the platform and whether it could become a forum for hate speech. Musk’s amplification of a conspiracy theory around the attack on Paul Pelosi certainly didn’t help his case that the platform would not become a cesspool. When he took over Twitter last week, he announced plans to form a committee to study content moderation policies.