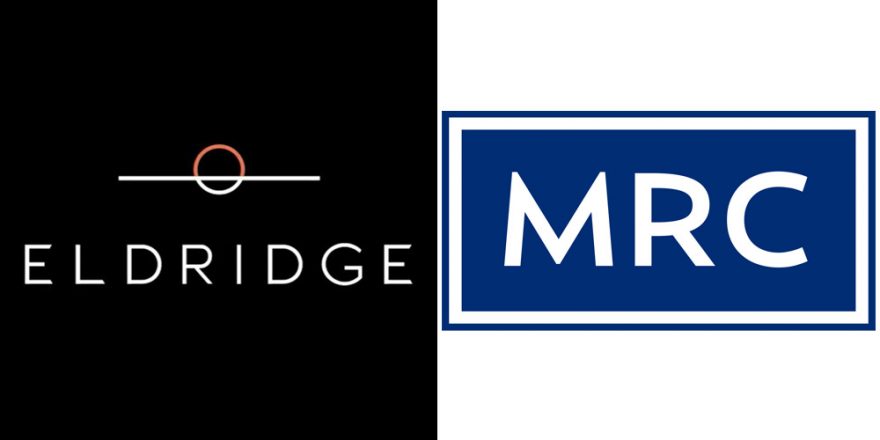 Eldridge and MRC said today that they have completed the separation of combined media assets.

MRC, led by founders and co-CEOs Modi Wiczyk and Asif Satchu, will retain and control its existing operations as the leading independent studio, with three divisions: Film, Television and Non-Fiction. MRC also will retain its stakes in Civic Center Media and T-Street.

Eldridge will retain dick clark productions and investments in South by Southwest, A24, Fulwell 73, Sugar 23 and Luminate, as well as the Penske Media Corporation — which includes Deadline, The Hollywood Reporter, Variety, Billboard, Rolling Stone, Vibe, Music Business Worldwide, Life is Beautiful. Eldridge also will remain as a significant minority shareholder in MRC.

“When we combined forces in 2018, we set out to accomplish an ambitious set of objectives. We are immensely proud of our team’s resulting success. The Live & Alternative group changed the model for awards shows, bringing them into the streaming age. Our Film, Television and Non-Fiction studio businesses have all experienced a quadrupling of their slates. And our minority holdings have enjoyed wonderful periods of growth,” said Satchu and Wiczyk. “We thank Eldridge for their continued partnership and wish all of our colleagues the very best for the future.”

Said Todd Boehly, co-founder, chairman and CEO of Eldridge: “The announcement today marks a significant milestone for Eldridge and MRC, representing our commitment to building successful brands in the industry. We are excited by the teams and strategy across our investments in digital media, film and TV production, focused on bringing thoughtful and dynamic storytelling to audiences across multiple platforms and through the power of live entertainment.”

A transition structure will be implemented during the next several months. 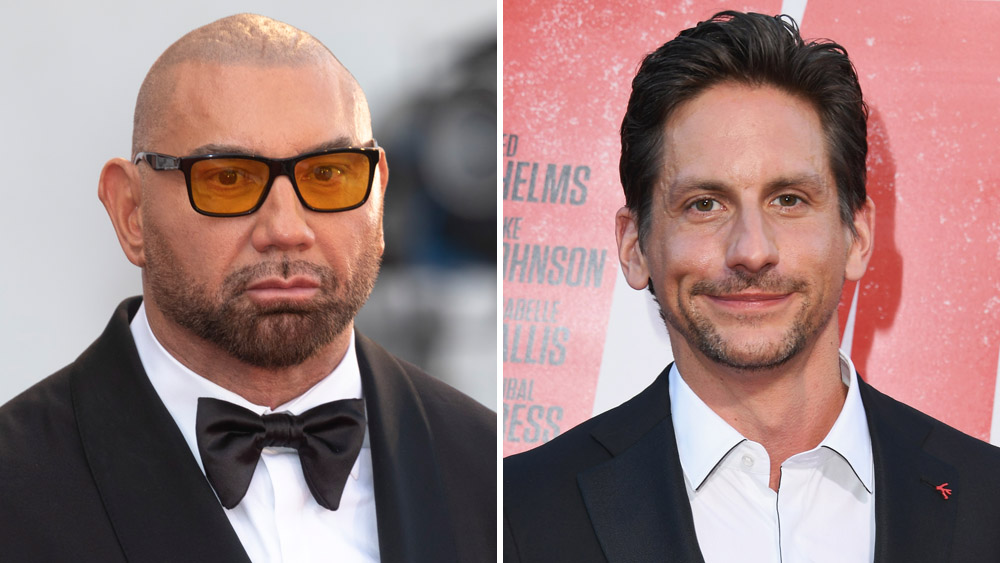 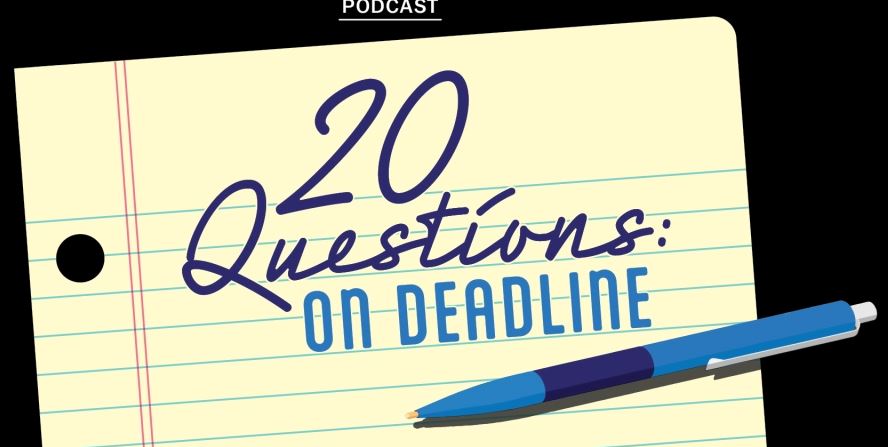