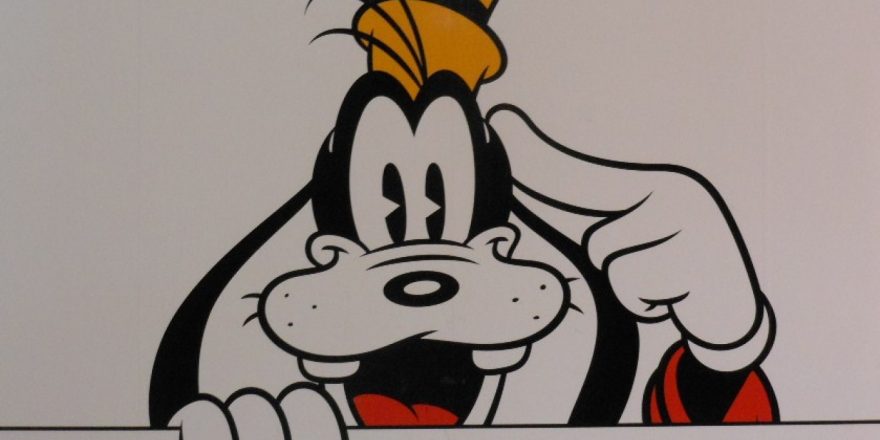 Mark G. Parker, who was just named board chair at Walt Disney Co. (NYSE: DIS), is Disney’s worst board member. A director since 2016, he has witnessed the downfall of Disney while doing nothing to halt it. Parker is currently executive board chair of Nike and should know more about governance than almost anyone in America. (See how Disney was involved in one of the biggest scandals of 2022.)

Parker voted for the most important poor decision of the past several years: to bring back Iger, who had been the architect of so many Disney problems. Parker and the board made the decision almost overnight when it could have taken longer to consider and talk to other candidates. Chapek’s tenure may have been troubled, but nothing about his performance required emergency measures. Parker recently had approved a deal to extend Chapek’s contract for three years, from July 2022 to July 2025.

Parker did not mention these missteps when Iger returned to the company. He and the balance of the board did not tell shareholders that they had given Iger a specific mandate beyond fixing the company. They had not put together a specific program to find Iger’s eventual replacement.

ALSO READ: Will Disney Just Watch as Its Assets Slip Away?


Parker is like so many big company board members. They go along to get along. Almost none take CEOs to task but rather let them make decisions that are not in the best interests of the company.

Where was Parker when Disney’s shares started to slide in November 2021? Apparently nowhere useful to common shareholders.