Deluxe Media has acquired German dubbing outfit Creative Sound Conception Studio (CSC), which will be rebranded as Deluxe Germany and expand its facilities for existing and new customers in the growing space.

Hamburg-based CSC, founded in 1989, is a leading dubbing studio in the country with about 85 clients. This is a business that’s in demand as content is increasingly produced locally and distributed globally in multiple languages.

The deal gives Deluxe “an expanded footprint and capacity to meet growing market demand,” said Chris Reynolds, the company’s EVP and GM of worldwide localization and fulfillment. He said it will continue to expand its owned and operated footprint organically and through acquisitions.

Deluxe currently has dubbing studios in Los Angeles, Paris, Madrid and Barcelona. It’s made seven acquisitions since it was acquired by Tom Gores’ Platinum Equity in 2020.

Earlier, it acquired Sony NMS and Sundog Media Toolkit as it focuses on cloud automation and systems innovation.

‘The Flash’ To End With Season 9 On The CW; Final Episode Count Revealed

What UTA’s Deal For Curtis Brown Agency Means For Talent & The Rep Biz In U.S. & UK 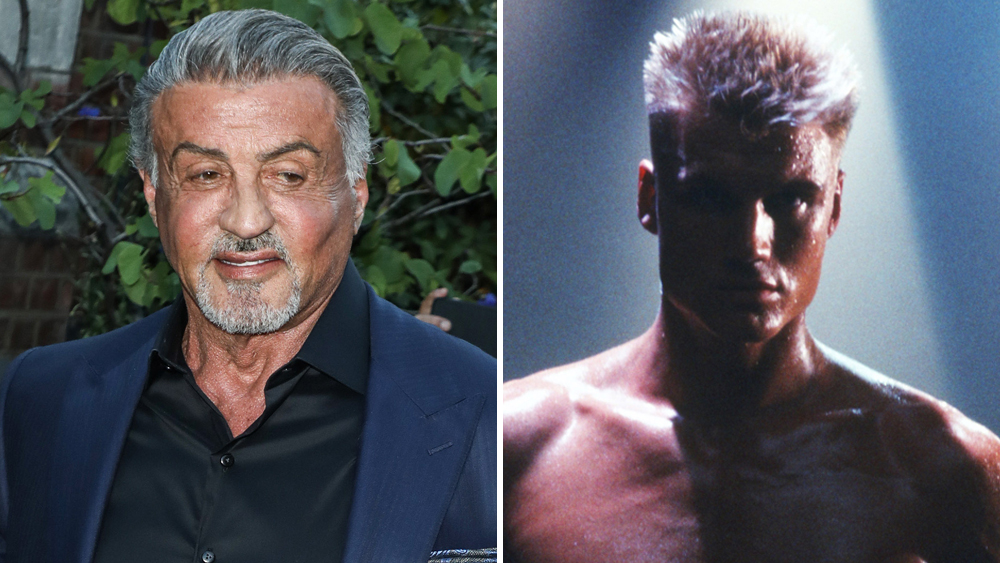