Home » Business » Countries Where Police Have the Most Firepower 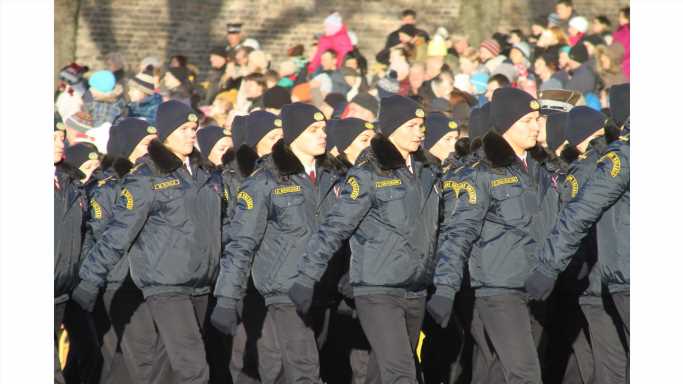 Countries Where Police Have the Most Firepower

The American Civil Liberties Union has for years highlighted the militarization of U.S. police departments. The organization has denounced federal programs that, for decades, have channeled surplus military equipment to the nation’s law enforcement agencies. Police are now armed with such equipment and firearms that are “often far beyond what is necessary for their jobs as protectors of their communities,” the ACLU notes.

The practice dates back to the defense bill of 1991 that has since transferred $7.6 billion worth of surplus military equipment to more than 8,000 local law enforcement agencies, according to the Department of Defense. (Here is how the size of each states police force changed in the last year.)

These facts beg many questions, including how the United States compares to other countries when it comes to law enforcement firepower.

Based on 2017 estimates, the latest available, the U.S. has 1.6 firearms for every sworn officer of the law, above the global average of 1.2 but lower than dozens of countries with the world’s most heavily armed law enforcement agencies.

To find the 30 countries where police have the most firepower, 24/7 Wall St. reviewed data from Small Arms Survey, an international firearms-monitoring organization. We ranked all counties covered by the Small Arms Survey with populations of at least 1 million by the estimated number of police firearms per sworn police officer in 2017, the most recently available year of police firearm data. Population-adjusted police officer figures were calculated using 2021 population data from the World Bank.

Here are the countries with the most police firepower.