Home » Business » Countries Falling Behind on Their Environmental Commitments 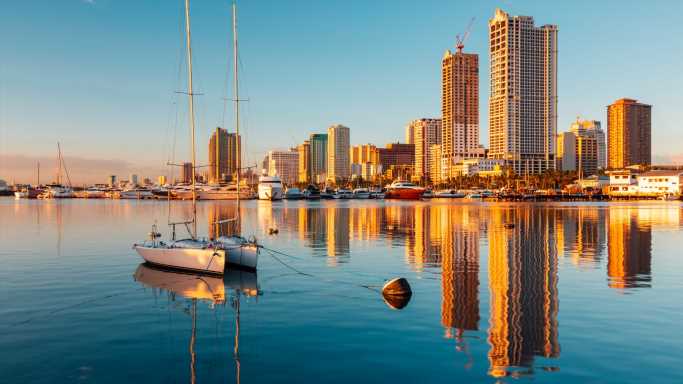 Countries Falling Behind on Their Environmental Commitments

Climate change is one of the most pressing issues facing humanity. The global community at large has committed to reducing greenhouse gas emissions with the goal of hitting net-zero emissions worldwide by 2050.

Though virtually every nation recognizes the importance of combating climate change, some are doing a much better job of actually implementing solutions and fulfilling their commitments. Other countries have actually taken steps backwards over the past decade, doing less to contribute to a healthier environment in 2022 than they were doing in 2012.

To identify the countries falling behind on their environmental commitments, 24/7 Wall St. reviewed the Environmental Performance Index, a report from the Yale Center for Environmental Law & Policy that uses 40 performance indicators to score nations’ “progress toward improving environmental health, protecting ecosystem vitality, and mitigating climate change.” Countries were ranked based on the change in their EPI score from 2012-2022. Population and GDP per capita data comes from The World Bank and is for the most recent year available.

Nearly all of the countries on this list rank in the bottom half of the 180 nations reviewed in the 2022 EPI. Many of these nations may score poorly on this list in part because they lack the necessary financial resources to spend on climate improvements. All but two of the nations on this list have a GDP per capita of less than $7,500. For context, the U.S. GDP per capita is $63,207. These are the poorest countries in the world.

Countries trying to jumpstart their economies may have to rely on coal, oil, and natural gas combustion to fuel certain industries, whereas wealthier nations have the funding needed to commit to test and implement environmental policies, as well as to preserve natural resources.

Though the U.S. has improved its EPI score since 2012, it still lags behind its peer nations. It ranks 43rd overall, with a score of 51.1 – the 20th best score out of 22 wealthy western democracies. The study largely attributes this lag to the Trump administration’s decision to pull out of the Paris Climate Agreement as well as weakened methane emissions rules. These are 23 places where industrial air pollution is so bad it causes cancer.

Click here to see countries falling behind on their environmental commitments