Market expert Michele Schneider explains how inflation is the main disrupter to the market and how the Federal Reserve needs to address rates in the future.

On Friday, the Supreme Court overturned Roe v. Wade, ending recognition of abortion as a constitutional right and giving each state the power to determine whether an abortion should be legal or not. However, don’t expect this to mark the end of the story.

Numerous corporations, including many of our nation’s largest and most influential, have already made it clear they will not respect the Supreme Court decision and have announced plans to pay for employees to have an abortion out of state if they live in one that limits or prohibits the practice.

Take Elon Musk, for example. Shortly after he excited conservatives by announcing a tentative deal to purchase Twitter, his car company, Tesla, announced that it will cover out-of-state abortions.

Similarly, Amazon, run by Musk’s fellow space entrepreneur Jeff Bezos, announced it will cover up to $4,000 per year per employee in travel expenses for abortions if they can’t legally abort their children within 100 miles. 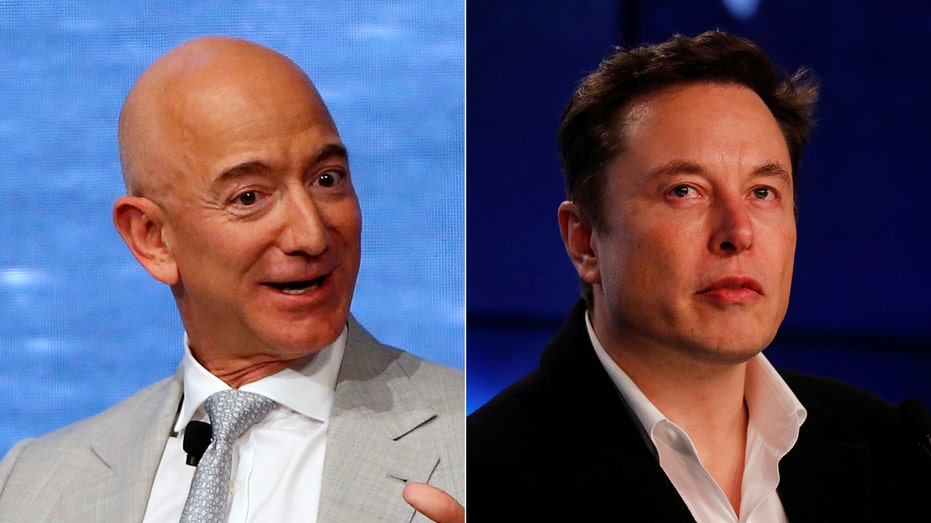 Microsoft is in on this, too. It announced an expansion of its health care reimbursement program to cover traveling to another state to abort pre-born babies. Specifically, Microsoft supports "employees and their enrolled dependents in accessing critical health care – which already includes services like abortion and gender-affirming care – regardless of where they live across the U.S."

It’s not as if these companies are standing up for an axiomatic legal truth.

As usual in abortion cases, none of the dissenting justices made significant legal arguments in support of the so-called right to an abortion. Instead, they emphasized the supposed importance of prior precedent. The attorney arguing in favor of Roe even went so low as to engage in hyperbolic gymnastics over the court’s "legitimacy" if the Supreme Court overturns pro-abortion laws. 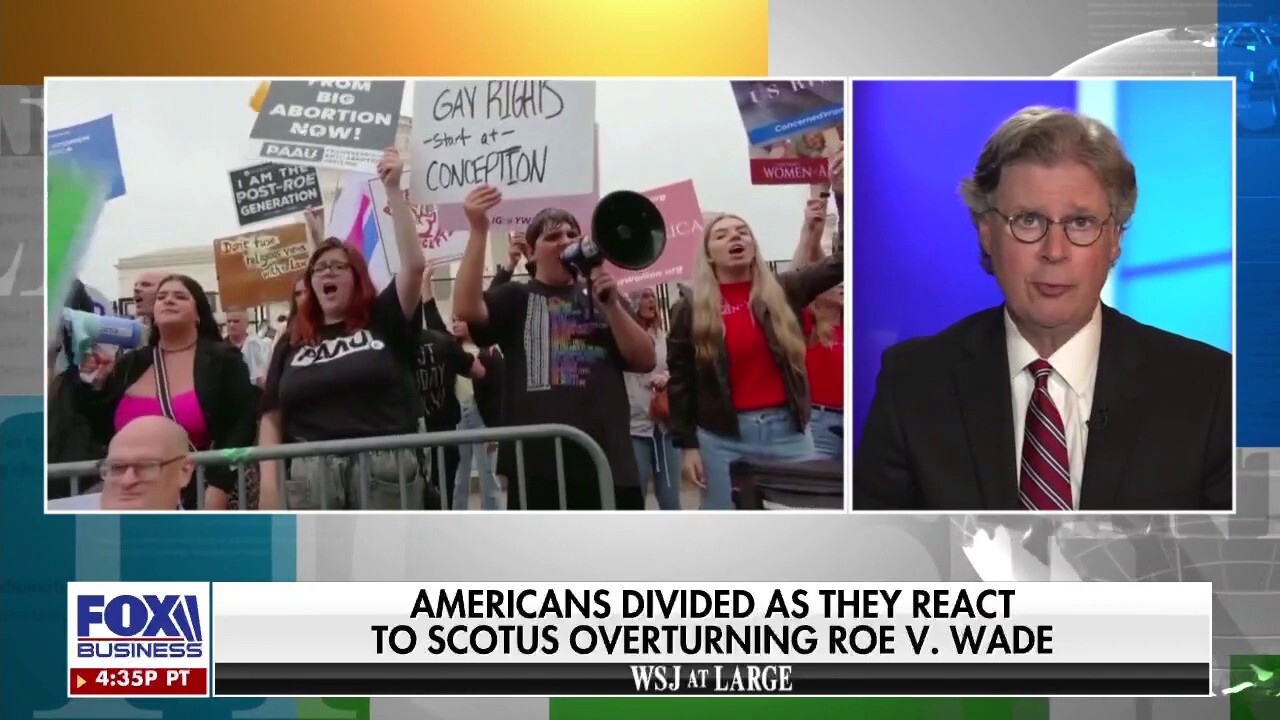 These are emotional arguments, not legal ones. And yet, even with no legal ground to stand on for opposing the overturning of Roe, these woke corporations have opted to circumvent the decision anyway.

Even when individuals disagree with Supreme Court decisions, as members of a civil society, they still must respect the institution. Those who find the new abortion restrictions too stringent still have democratic means of challenging them through courts or the usual governmental system of lobbying elected lawmakers or supporting candidates who share their opinions. But rather than pursue those democratic ends, corporate leaders like Musk and Bezos are scheming to run around the law.

Is the United States a representative democracy with laws enacted by state and federal elected legislatures and upheld by courts, or a profit-driven enterprise essentially existing at the whims of the richest corporate bosses, laws notwithstanding?

The answer to that question has repercussions far beyond one court decision, even one as crucial as this. We should all be alarmed, including those supportive of abortion.

Allowing corporate America to devote its resources and energies to ignoring and bypassing federal and state laws represents a dangerous, slippery slope. One day it may benefit one’s interests; the next day it may compromise their core beliefs and values. That’s why state legislatures must step in and prohibit companies within their jurisdictions from offering support for abortions across state lines. 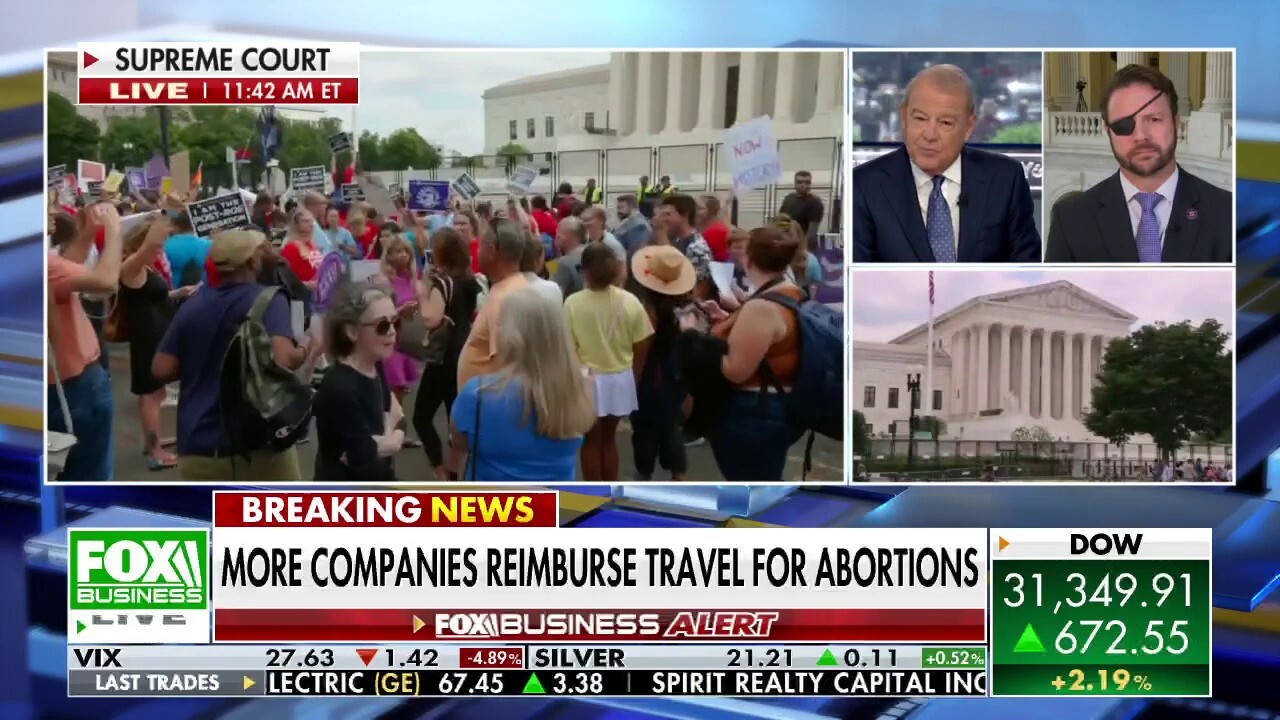 Crenshaw on Roe v. Wade ruling: Businesses should focus on paying for child care, not abortions

These corporations aren’t just weighing into a debate over a social issue; they are insulting the American experiment as we know it. Even law professors sympathetic to abortion-supportive policies told Politico that pro-choice states helping residents of pro-life ones are "undermin[ing] some of the key principles of our federalist structure."

They went on to remark that "states normally cooperate out of respect for one another," and that pro-choice states that actively seek to buck neighboring governments "would chip away at a key facet of our national structure." Corporations that engage in the same anti-states’ rights manner are no different and are testing "the basic principle of interstate comity" all the same.

Analysts expect 28 states to immediately outlaw or place restrictions on abortion in light of this new Supreme Court decision. Their efforts will mean nothing if they allow woke CEOs like Musk and Bezos to act as if their laws have no meaning.

Here’s hoping they act accordingly by passing supplementary laws that allow them to protect and enforce their decisions. The future of millions of Americans is literally depending on it.