Home » Business » Climate Action Is Embedding Into How the World Works 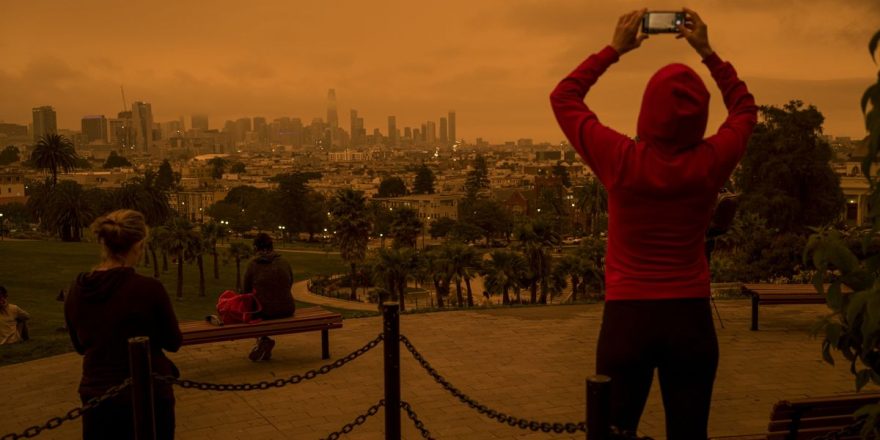 Climate Action Is Embedding Into How the World Works

Sign up to receive the Green Daily newsletter in your inbox every weekday.

Like the start of every year in recent history, the planet is getting warmer, climate disasters continue to strike, and emissions aren’t falling fast enough. Unlike other years, however, some positive developments in recent months set us up for a stronger 2021.

The evidence shows up every where you look. Take the Brexit deal, which the U.K. and EU approved in the nick of time before their Jan. 1 deadline. The word “climate” gets 51 mentions in the 1,256-page agreement, including three mentions in the preamble, but it goesfurther than that.

“This trade deal contains the most ambitious climate language I’ve seen in any trade deal,” Markus Ghering, an expert at the Centre for European Legal Studies at the University of Cambridge, told the Independent. “The EU has a history of including references to the Paris Agreement, but this deal takes it one step further and makes it a make-or-break issue.”

Another example is green stimulus. Economic theory suggests that one way to get out of a recession is for governments to spend money to create jobs as quickly as possible. The goal is to generate many times the return on every $1 of public money spent, and fast. In 2020, economists, central bankers and finance ministerswidely agreed that many green activities, such as clean-energy infrastructure, zero-carbon transport and disaster preparedness, will create jobs quickly enough to facilitate economic recoveries.

That’s why we’ve seen many countries, including the U.S. in itsmost recent stimulus, allocating large sums towards initiatives that will cut emissions and lower unemployment. As clean technologies get cheaper, you can expect future economic recessions to be met with a bigger share of stimulus money going toward green initiatives.

Lots of countries are also adoptingclimate laws. The most significant one last year was the EU setting a legally binding target to reach net-zero emissions by 2050. And though laws can always be reversed, they have a sticking power when combined with public opinion, says Garman.

The U.K., for instance, was the first large economy to set a legally binding goal under the Climate Change Act in 2008. Since then, public support for climate action has grown and thus its legal targets have only gotten more ambitious. That’s helped make the countrycut the most emissions among the G-20.

And let’s not forget the Paris Agreement, which through a system of updating ambition created the framework for institutionalizing climate action across all countries involved. “The expectation was that, over time, it would become self-reinforcing. The politics will get easier as public opinion becomes stronger, technology costs fall and so on,” said Garman. “And so far it’s been proven to be successful.”

None of this is to say that the world has done enough. Reaching the strictest Paris goals will require the kinds of emissions reductions we saw in 2020, but every year, even when the pandemic has finally been brought under control.

While public acceptance of climate change is growing, there’s still ahuge gap in public understanding of the complexity of the solutions and their impact on daily life. “Further institutionalization of climate action has to involve a much higher degree of engagement with a broader section of the public,” says Garman. Only then there will be enough of a “political cost” attached to not scaling climate action to the levels the world needs.

Akshat Rathi writes the Net Zero newsletter, which examines the world’s race to cut emissions through the lens of business, science, and technology. You can email him with feedback.

Like getting the Green Daily newsletter? Subscribe to Bloomberg.com for unlimited access to breaking news on climate and energy, data-driven reporting and graphics, Bloomberg Green magazine and more. 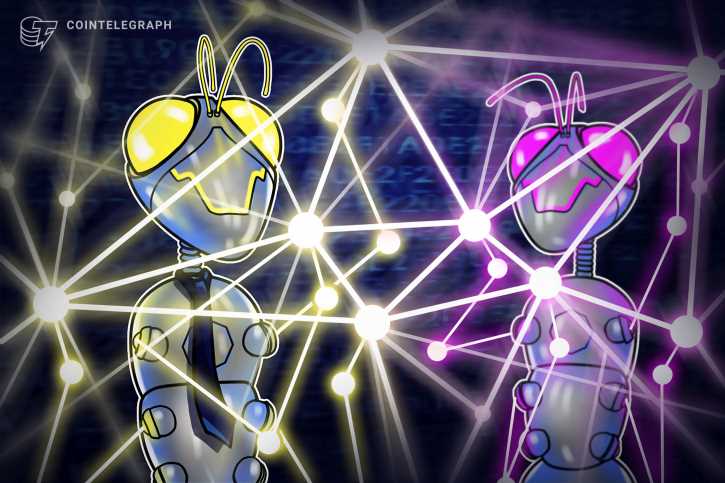 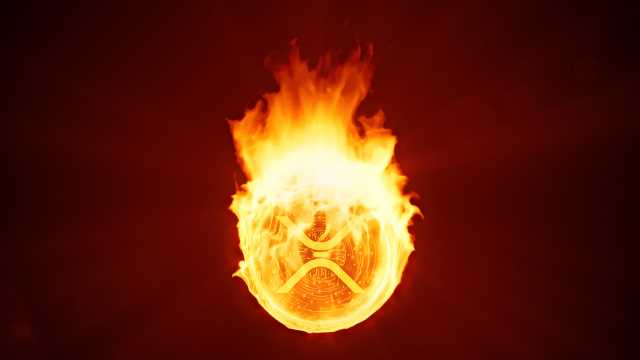