Todd and Julie Chrisley, the stars of ‘Chrisley Knows Best,’ have reportedly been indicted on federal fraud and tax evasion charges.

Todd and Julie Chrisley were sentenced to a combined 19 years in federal prison Monday after they were both found guilty in a federal tax evasion case.

The "Chrisley Knows Best" stars became famous for showcasing their tight-knit family life on television for years, which included flaunting their lavish lifestyles while living in the South.

"In a year, we sometimes spend $300,000 or more, just on clothing," Chrisley told cameras during a promotion for their show. Todd filed for bankruptcy in 2012 for debts totaling more than $49 million.

Here's a breakdown of their properties, court cases and a look ahead for the Chrisleys. 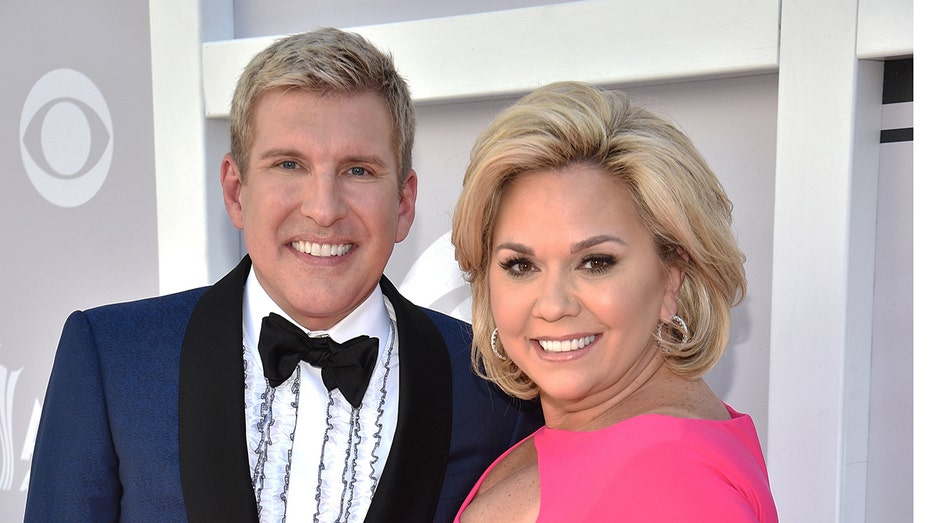 Todd and Julie Chrisley were sentenced to a combined 19 years in federal prison Monday after they were both found guilty in a federal tax evasion case. (Getty Images / Getty Images)

Todd, a self-made real estate investor, purchased a sprawling, 16-acre estate in Atlanta for $9 million in 2006.

The eight-bedroom property in the affluent Buckhead neighborhood reportedly went into foreclosure in 2012, around the same time Todd filed for bankruptcy.

The Chrisleys then lived in a nine-bedroom, 30,000-square-foot home in Roswell, where they began filming their reality show. Records indicated the home was listed for sale in 2007 for $7 million, but finally sold for $1.2 million in 2014. 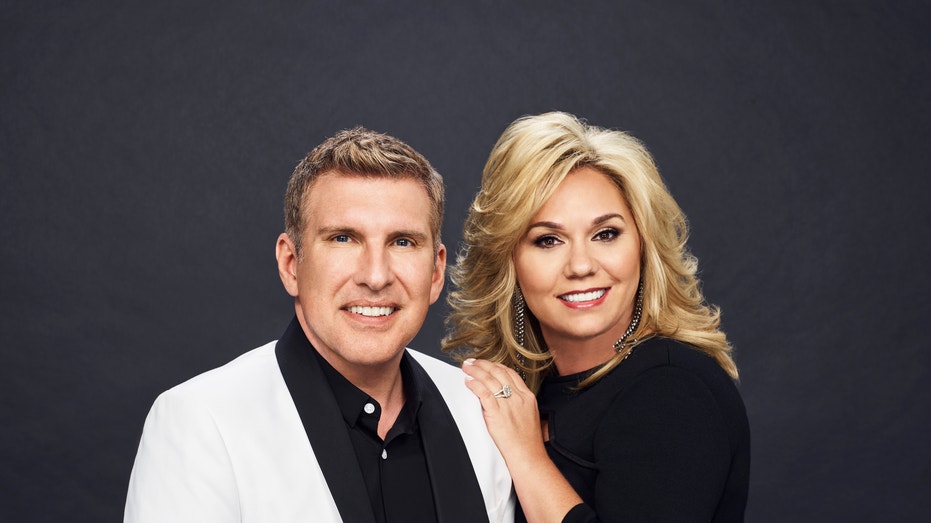 Their stint in Roswell was short-lived for cameras at least, as they were forced to downsize into a 7,800 square-foot estate and what would become the backdrop for multiple seasons of "Chrisley Knows Best."

Situated on the sixth hole of the River Club golf course, the custom-built home hit the luxury rental market in 2016 for $8,000 per month. The mansion recently sold in March for $1.8 million.

Todd and Julie uprooted the family to Nashville, Tennessee in 2016 and moved into a four-bedroom, $1.6 million home in the Belle Meade area.

The home was often featured on the show, but in April 2019, Julie Chrisley purchased a $3.4 million mansion in the exclusive Brentwood suburb, just 10 miles away, after Todd told the Tennessean that "security has become a big issue" for the family. 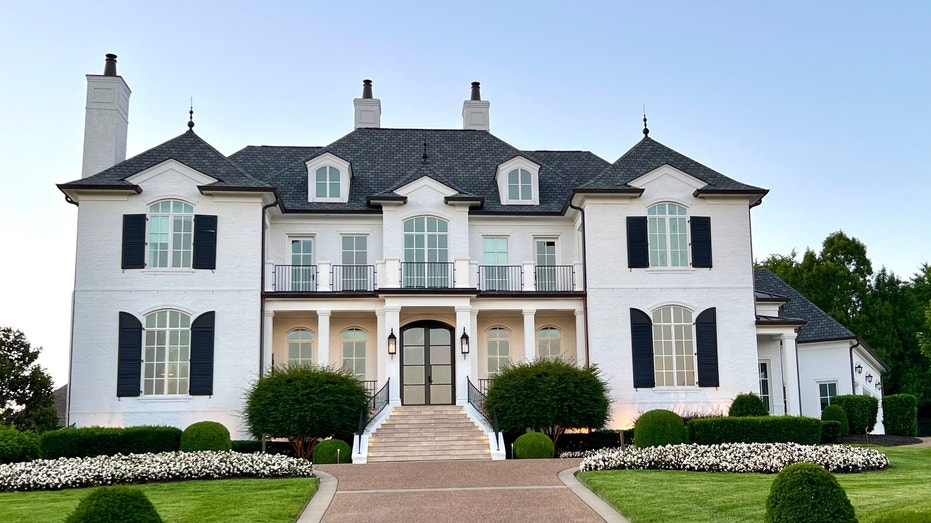 Their new digs featured six bedrooms, two primary suites and nine bathrooms across 12,000 square feet. Two months after Julie purchased the property, it was back on the market for $4.75 million, but records indicate she still owns the home.

Todd's attorney at the time, Robert Furr, told People, "He guaranteed a real estate development loan, and it failed. He was on the hook for $30 million. If he hadn’t had that happen, he would have been fine, financially." 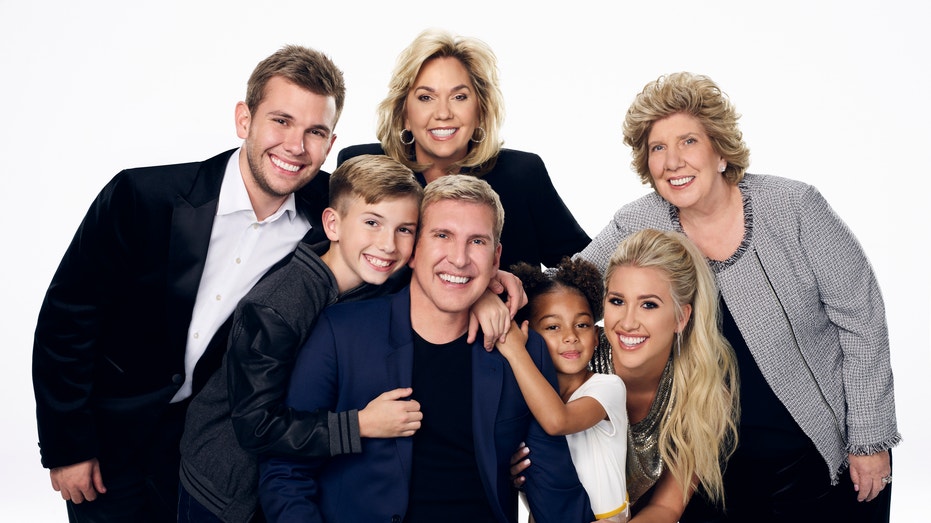 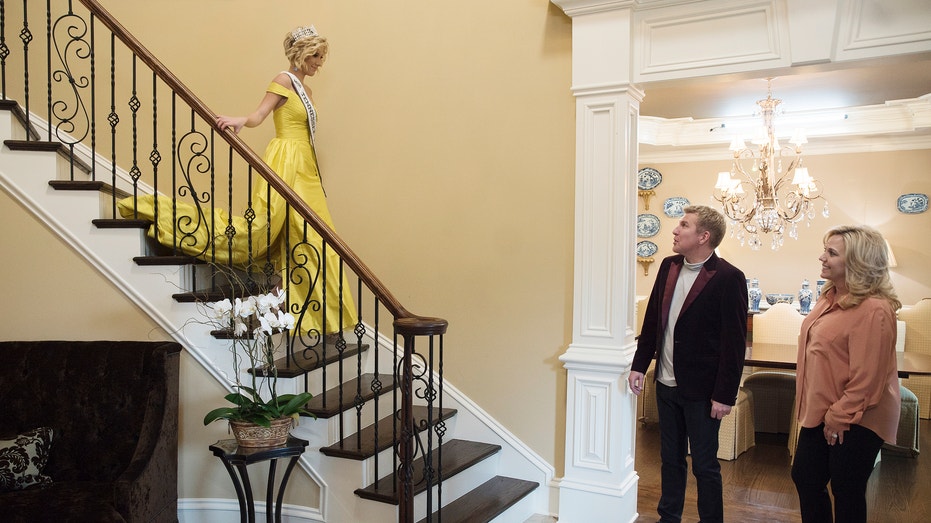 Furr said of the loan between the spouses, "She is well-off. She has her own money. This is money that she lent him over the years for his business. It’s as simple as that."

Todd was sentenced to 12 years in prison Monday and Julie was given a seven-year prison sentence after initially being indicted in August 2019 on bank fraud and tax evasion charges.

They will each have to complete 16 months of probation following the end of their prison sentences. 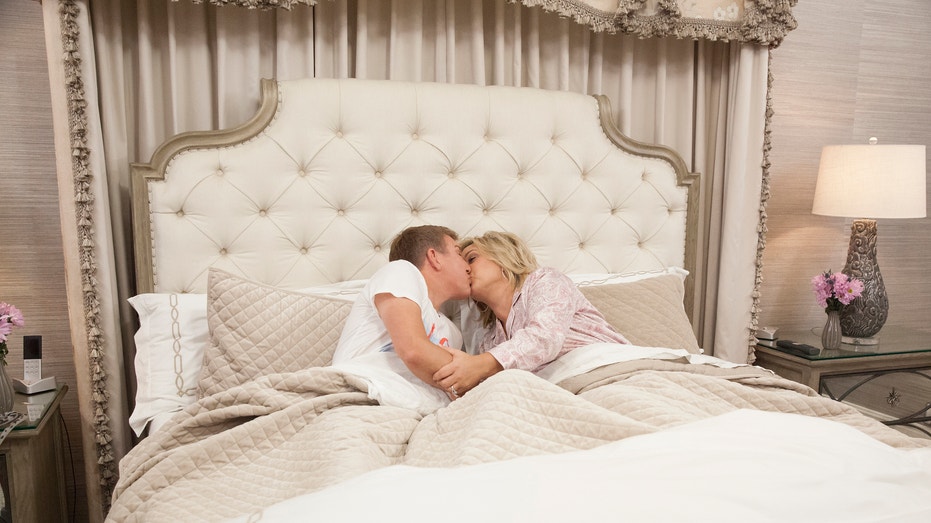 Todd and Julie Chrisley did see a minor court victory in 2019 when the Georgia Department of Revenue cleared the couple of a $2 million state tax evasion. (Cynthia Hicks/USA Network/NBCU Photo Bank/NBCUniversal via Getty Images) / Getty Images)

The Chrisleys did see a minor court victory in 2019 when the Georgia Department of Revenue cleared the couple of a $2 million state tax evasion charge stemming from a two-year investigation from nearly eight years of returns beginning in 2008.

"Julie and I knew all along that we had done nothing wrong and that when the facts all came out, we would be fine," Todd said in a statement at the time. "We’re just glad that the Department of Revenue was willing to keep an open mind and look at all the evidence."

The Department of Revenue dropped its claim that the couple owed more than $2.1 million in unpaid state taxes, penalties and interest, and updated the total outstanding debt to under $110,000.