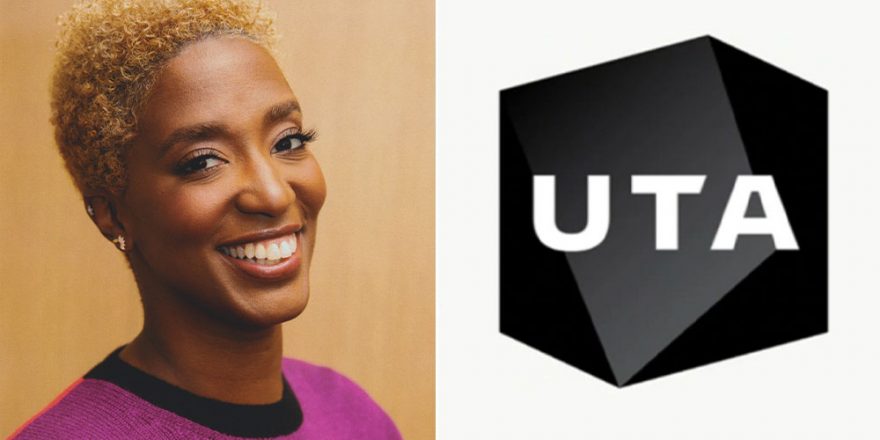 In television, Hilliard is currently a co-executive producer and co-head writer on HBO’s Emmy Award-winning A Black Lady Sketch Show.

As a comedian, she made her late-night debut on The Tonight Show with Jimmy Fallon. She has been featured on Wilmore, The Breakfast Club, The Drew Barrymore Show, This Week at the Comedy Cellar, Chris Gethard Presents, Last Comic Standing, and The Nightly Show, among others. Hilliard appeared alongside Gina Yashere, Lil Rel Howery, Roy Wood Jr., and others in Comedy Central’s documentary, Dark Humor.

Her debut book, F*ck Your Diet, was released by Simon & Schuster’s Gallery Books and received several acknowledgments, including the Best Comedy Book of 2020 by the African American Literary Awards, and was a Goodreads Choice Awards Finalist for Best Humor Book.

Previously, Hilliard was a journalist and editor for several outlets, including The Village Voice, Essence, Vibe, and The Source. Additionally, she appeared on CNN Headline News, ABC News, Our World with Black Enterprise, and C-Span for her expertise on Hip-Hop culture.

She will continue to be represented by The Vigilante Company, Sterling Lord Literistic, and Frankfurt Kurnit Klein & Selz.