The Phantom of the Opera, Broadway’s longest running show, will close in February following its 35th anniversary in January, sources have confirmed.

The news comes as the musical, known for its falling chandelier, its half-masked title character and its most famous song “The Music of the Night,” has become an icon of Broadway over the decades but has been as susceptible as other productions to the soft Covid market and weak tourist climate.

The musical, which has long played at the Majestic Theatre, will play its final performance on Feb. 18, 2023.

With music by Andrew Lloyd Webber, lyrics by Charles Hart, and a libretto by Lloyd Webber and Richard Stilgoe, and produced by Cameron Mackintosh and The Really Useful Group, Phantom opened in London’s West End in 1986 and, two years later, on Broadway, with direction by Harold Prince. The musical made stars of, or at least cemented the theater legacy, of stars Michael Crawford, as the Phantom, and Webber’s then-wife Sarah Brightman as Christine. Among the records set by the musical over the years is first Broadway production to hit 10,000 performances (in 2012). Reported estimates of the Broadway productions grosses over the years exceed $1 billion.

While the musical still grosses hundreds of thousands of dollars per week – $867,997 for the week ending Sept. 11, the most recent figure available – receipts for the long-running show could be as low as half (or less) of what could be earned at the Majestic, and certainly lag behind more recent musicals such as Hamilton, Into The Woods, MJ, Moulin Rouge! and Six, and even behind other Broadway stalwarts as The Lion King and Wicked. Average ticket price for Phantom last week was about $83, a bargain compared to the average prices commanded by such musicals as Funny Girl ($175), Hamilton ($197), Into the Woods ($112) and MJ ($152), among others.

The West End production of Phantom, which closed during the Covid shutdown in 2020 and returned with a slimmed-down orchestra, remains open.

Rumbles about Phantom‘s closing was first reported today by the New York Post, setting off considerable speculation on the internet. According to The New York Times, the cast, crew and orchestra were informed of the closing today.

Mary-Louise Parker, Carrie-Anne Moss, Others Lead Justine Bateman’s ‘Face’ Based On Her Book 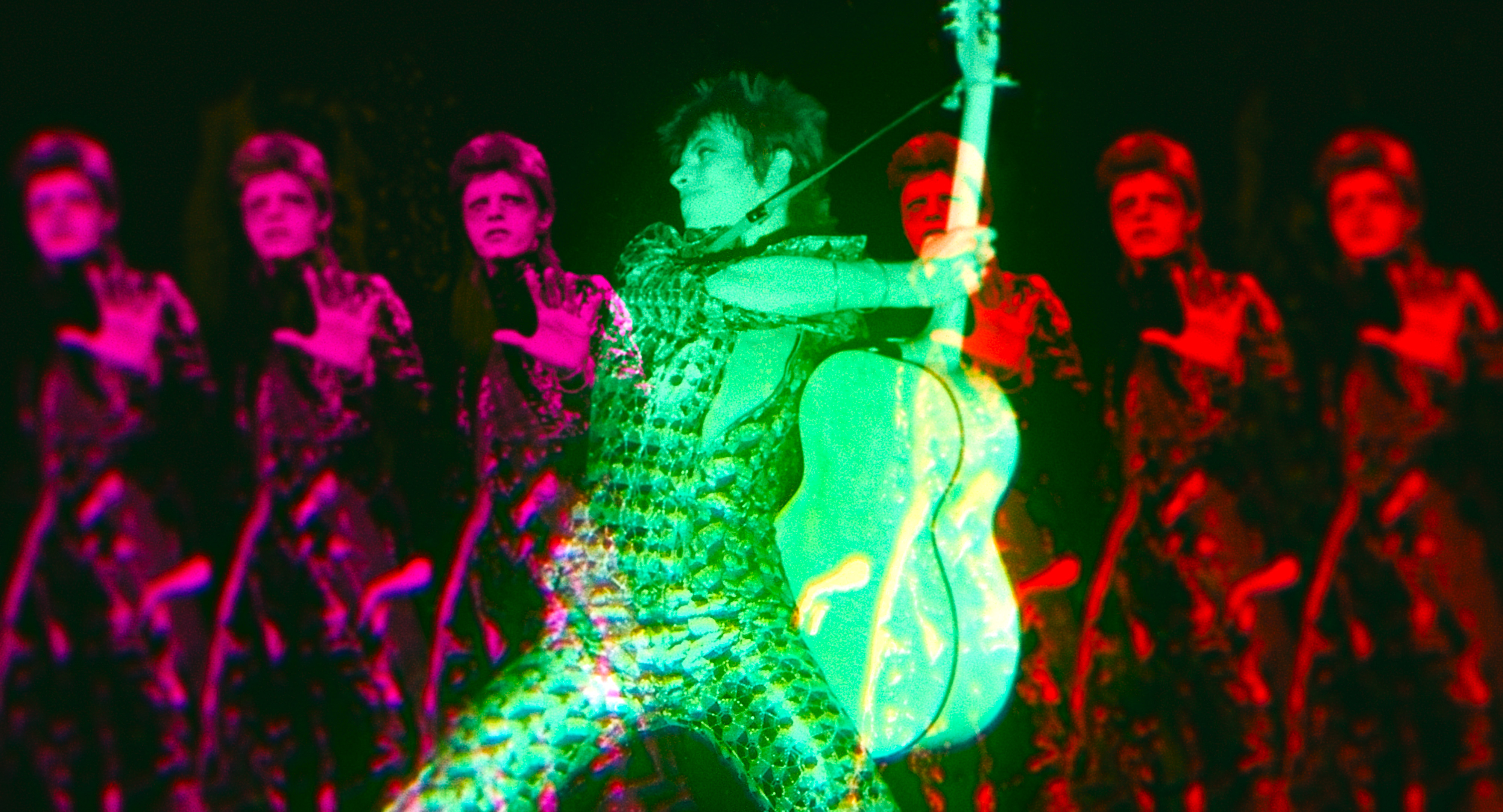