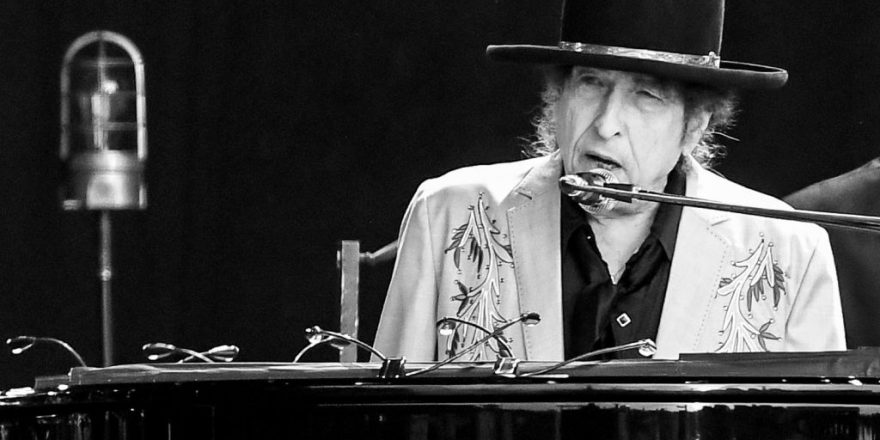 In a rare moment of conversation with his audience, Bob Dylan paid tribute to the late Jerry Lee Lewis before covering the keyboardist’s 1970 hit, “I Can’t Seem to Say Goodbye.”

Dylan told audience members at the UK’s Motorpoint Arena, “I don’t know how many of you know, but Jerry Lee’s gone. We’re gonna play this song, one of his. Jerry Lee will live forever – we all know that.”

He then launched into the song, covered on Lewis’s Sun Records album A Taste Of Country.

The two artists had a mutual respect. Dylan wrote “To Be Alone With You” for Lewis, but it was never recorded by The Killer and wound up on Dylan’s Nashville Skyline album. Lewis later covered Dylan’s “Rita May.”

Watch the video above.