Speaking to Express.co.uk bitcoin pioneer Max Keiser said: “Once Paul Tudor Jones fired the starting gun, huge fund managers are panic-buying to keep up. Now rumour has it that Paul Tudor Jones has upped his fund’s allocation from one percent tofive5 percent bitcoin.”

Mr Keiser added: “Every time a smart hedge fund guy puts aside their ideologies and dogma and takes a close look at bitcoin, and sees it for what it really is, a superior version of gold, they start buying.”

The news comes as Mexico’s Ricardo Salinas Pliego has become, “big into bitcoin”.

Mr Piliego is a Mexican businessman, the founder, and chairman of Grupo Salinas, and the third richest person in Mexico.

About Mr Pliego’s recent adoption of bitcoin, Mr Keiser said: “His reason is that he agrees that all fiat money eventually goes to zero and Bitcoin is better than gold for protecting wealth.”

Even billionaire hedge fund manager Ray Dalio, who has been anti-bitcoin for years, has recently admitted he “might be missing something about bitcoin”. 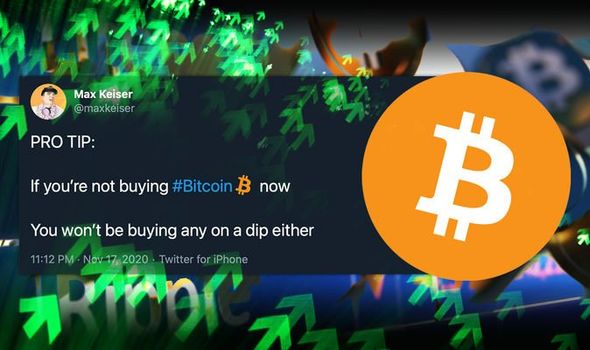 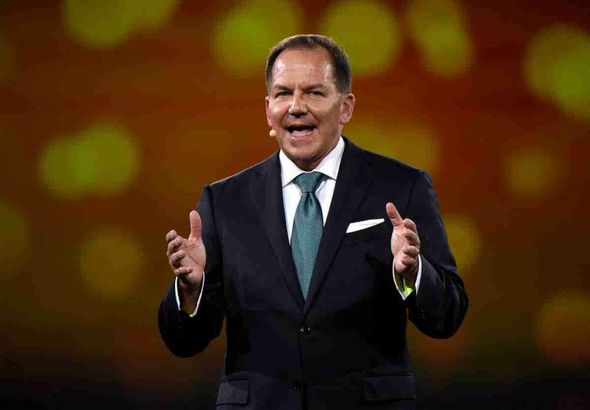 Mr Keiser explains that major hedge fund manager Mr Dalio “has no choice because his peers are making huge gains with bitcoin.

“So, if he doesn’t act soon he’ll lose clients to his competitors like Paul Tudor Jones.”

The key factor differentiating this current bitcoin bull run to the surge of cryptocurrencies in 2017 is the big financial institutions entering the fray.

READ: Bitcoin prices surge to over $10,000 as investors ditch other cryptocurrencies 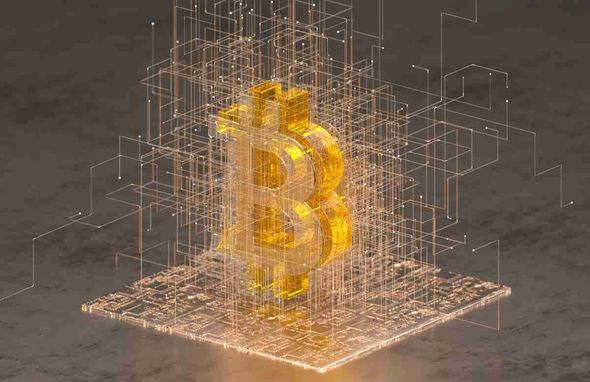 This includes the London-based subsidiaries of major Chicago market makers.

Paolo Ardoino, CTO at Bitfinex said: “The dawn of the next great crypto bull run may be upon us.

“We are seeing bitcoin prices that have not been reached in years.”

The value of bitcoin is also rising because nation-states are developing mining facilities “as a strategic sovereign reserve asset”. 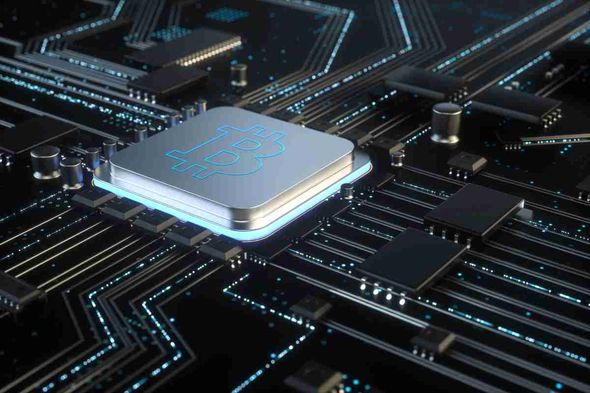 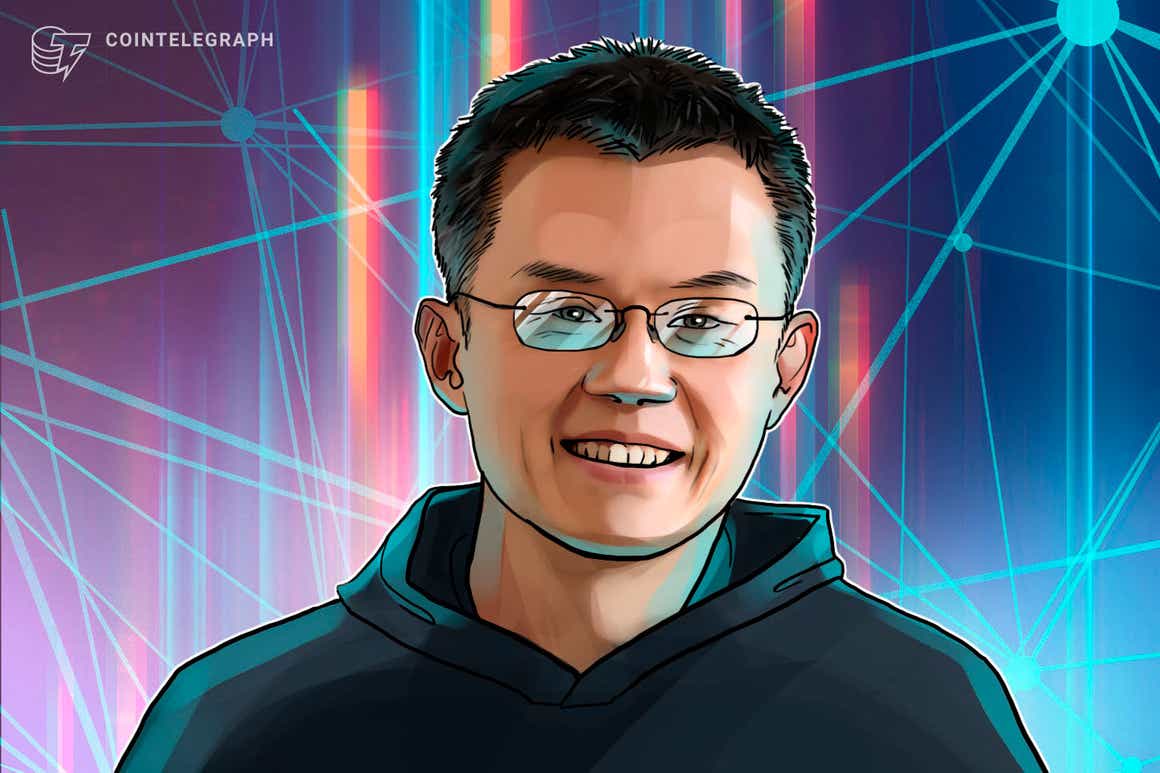 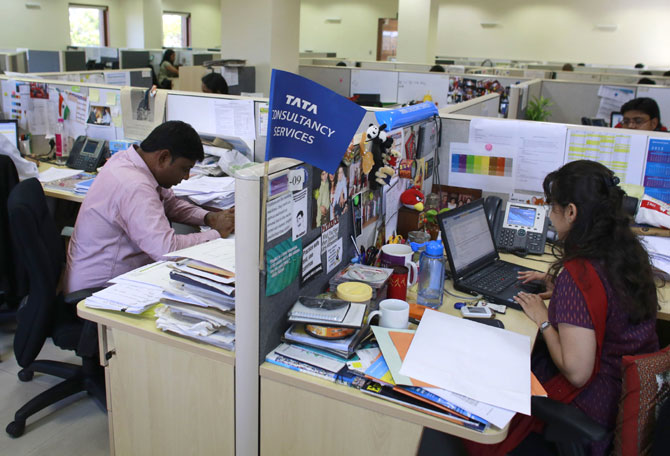 How TCS is helping clients digitise their work models