Home » Business » Big Oil: The Green and the Black 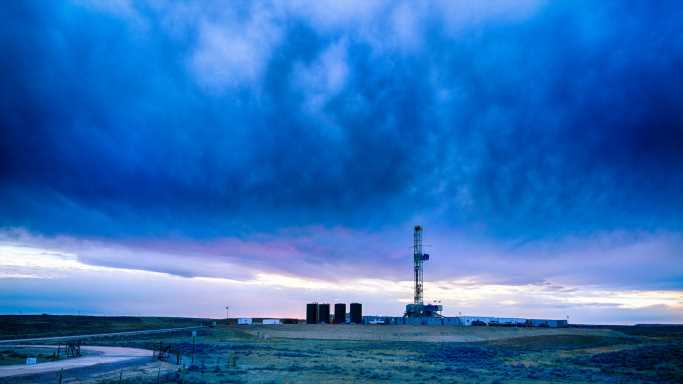 Big Oil: The Green and the Black

InfluenceMap, a U.K.-based nonprofit public interest think tank, has released a new report, Big Oil’s Real Agenda on Climate Change 2022, that examines the gulf between what the oil companies say and what they do.

Researchers analyzed more than 3,400 messages from BP, Chevron, Exxon Mobil, Shell, and TotalEnergies that appeared on social media (not including TV advertising) during 2021. The messages were evaluated for both green claims (i.e., climate solutions) and oil and gas claims (community and economy, pragmatic energy mix and patriotic energy mix).

As a group, 60% of the communications issued by the five supermajors made green claims about topics such as reducing greenhouse gas emissions, transitioning the energy mix and promoting low-carbon fossil fuels like natural gas and liquefied natural gas (LNG). The three European energy giants made green claims about transitioning the energy mix in around 50% of their communications, while the two U.S. supermajors made similar claims in 20% (Exxon Mobil) and 31% (Chevron) of their public messaging.

Just 23% of 2021’s communications messaging addressed oil and gas claims, with the two U.S. giants touting the benefits of oil and gas far more than their European peers. InfluenceMap found that 37% of Exxon Mobil’s communications and 32% of Chevron’s sang the praises of the industry for its benefits to communities, the economy, energy security or a high quality of life. Total (22%), BP (17%) and Shell (8%) addressed the benefits of oil and gas far less often.


The five supermajors spent a combined estimated $750 million in 2021 on climate change messaging, approximately 62% of their estimated annual spending of $1.2 billion on communications. As a proportion of the five companies’ capex budget, InfluenceMap estimated that spending on low-carbon activities accounted for about 12% of an estimated $87 billion to $96 billion in 2021 capex spending.

InfluenceMap’s report also includes information about the supermajors’ lobbying and their industry association networks. Unsurprisingly, Exxon Mobil and Chevron rank lower than their European peers on “a mix of both pro and anti-climate advocacy.” Industry associations like the American Petroleum Institute, FuelsEurope and their Canadian and Australian peers rank lowest and are “highly active in their opposition to Paris Aligned climate policies.”