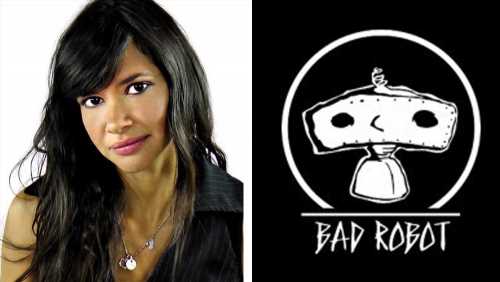 With the promotion, Del Val will also assume an executive role as Bad Robot’s key corporate counsel, plus oversee and set legal strategy in alignment with the company’s overall business plan.

‘“Grace is an extremely talented and thoughtful executive and a strategic partner at the center of all things Bad Robot,” said Bad Robot’s President and Chief Operating Officer Brian Weinstein. “Her unique blend of entertainment, business, and legal expertise has guided us through the ever-changing media landscape as we continue to expand our core business and delve into new ventures.”

Del Val joined Bad Robot in July 2020 as Head of Business Affairs. In her two years in this position, she has provided counsel to the company on big-picture strategic initiatives and has been integral to the company’s day-to-day film and television business, managing negotiations across Bad Robot’s slate of projects. Additionally, Del Val has navigated some of the company’s most impactful deals, including launching the company’s Audio division and navigating Loud Robot’s new partnership with RCA Records.

“It has been inspiring to work alongside the Bad Robot principals as they cement the company’s unique leadership in film and TV and expand that DNA into other creative pursuits such as audio, games, and music,” Del Val said. “I am thrilled to assume the new responsibility of General Counsel at such an exciting, transformative stage for Bad Robot, and look forward to working even more closely with our senior leadership and external partners to support the teams as they continue to create top-notch content across all media.”