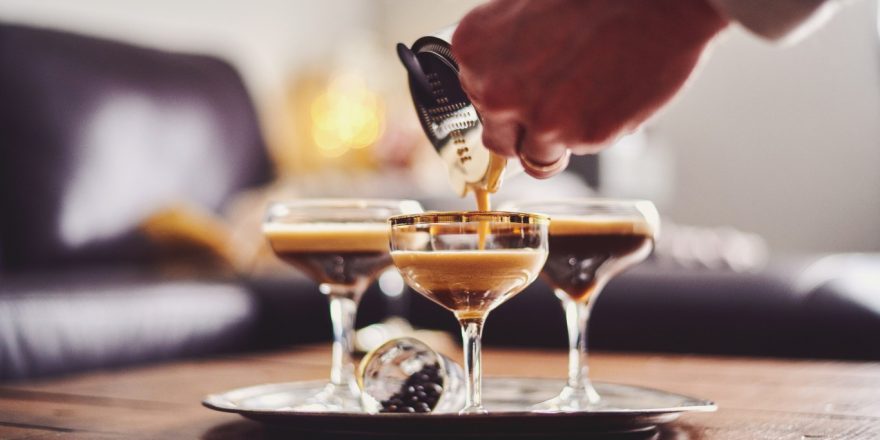 Aperol Spritz Is the Most Popular Cocktail of the Year

Nobody’s quite sure when the term “cocktail” was first coined or first applied to alcoholic beverages, but the earliest example of the word as a spiked-drink dates from the early 1800s. And by the latter part of the 19th century, cocktails had become increasingly common.

And, again, like other cultural phenomena, cocktails are subject to fad and trend. A century ago, cocktail-lovers might have sipped a Sidecar (cognac, triple sec, and lemon juice), a Ward Eight (rye whiskey, lemon juice, orange juice, and grenadine), or a French 75 (gin, champagne, lemon juice). Those old-style classics are still available, of course, but preferences today have changed considerably. (They also vary from place to place, as you’ll see from this list of the most popular cocktail in every state.)

To determine the most popular cocktails of 2022, 24/7 Tempo reviewed the cocktail section of Google’s Year in Search compendium, which charts the drinks that had the highest rise in search traffic this year compared to 2021.

Some old-timers, like the Mai Tai and the Negroni, are certainly present, but there are also relative newcomers, including three Martini variations and a boozed up version of the classic kids’ mocktail the Shirley Temple. The most popular of all – whose newfound primacy has perhaps been inspired by the trend towards lower-alcohol libations – is the now ubiquitous Aperol Spritz. (If cocktails aren’t your thing, check out this list of the best wine bars in America.)

Click here for the most popular cocktails of the year