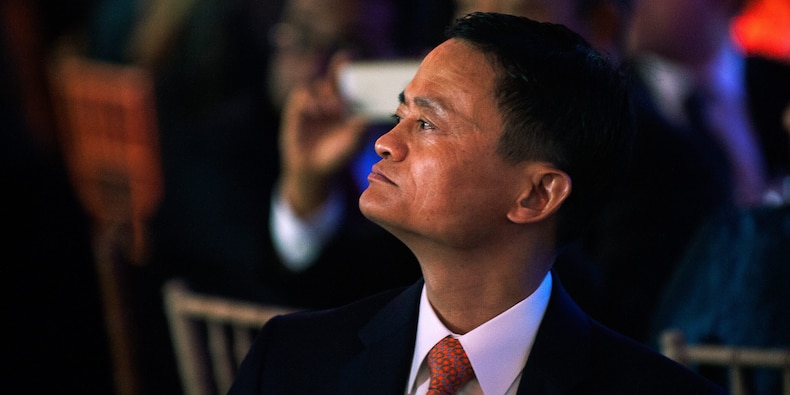 Ant Group’s initial public offering has been suspended on both Shanghai and Hong Kong stock exchanges a day after billionaire Jack Ma was summoned by Chinese regulators.

The supervisory interviews and changes in financial technology regulatory environment might cause Ant to fall short of the listing requirement regarding information disclosure, the Shanghai stock exchange said in a statement.

“This major event may cause your company to fail to meet the issuance and listing conditions or information disclosure requirements,” the statement said.

Ant Group disclosed on Tuesday that its shares on the Hong Kong Stock Exchange would also be suspended. “Further details relating to the suspension of the H Share listing and the refund of the application monies will be made as soon as possible,” Ant said in a statement.