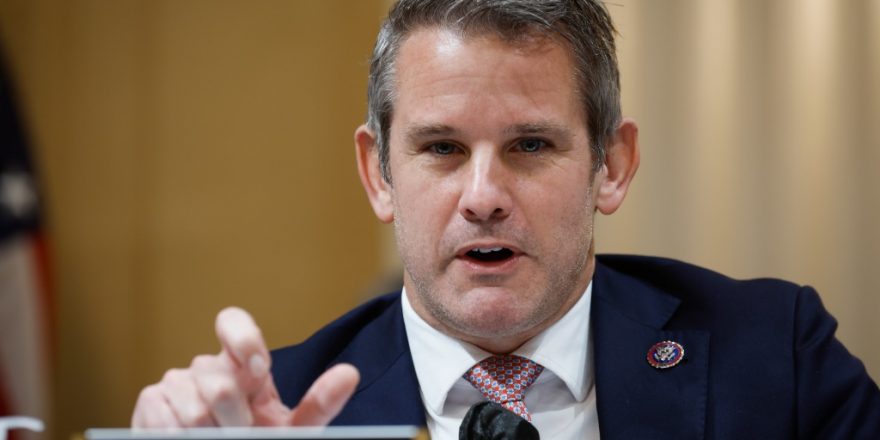 Former Rep. Adam Kinzinger, a Republican party outcast as a member of the January 6th Committee, is joining CNN as senior political commentator.

Kinzinger served six terms in the U.S. House, representing an Illinois congressional district. In addition to the January 6th Committee, he served on the House Energy and Commerce and Foreign Affairs committees.

On Twitter, he’s been commenting on the stalemate as House Republicans have been unable to elect a new speaker, stalling any work in the House. “The world can now see what we had to deal with for years,” Kinzinger wrote, remarking on a comment made by Rep. Dan Crenshaw (R-TX), who griped that the GOP holdouts to Kevin McCarthy for speaker were “just being clowns.”

Kinzinger and another GOP member of the January 6th Committee, Liz Cheney, were censured by the Republican National Committee as they pressed for answers as to Donald Trump’s responsibility for the Capitol attack.

How Will Ari Emanuel Deal With UFC Chief Caught On Video Slapping Wife?

Bezos Pulling An Iger & Returning As CEO? One Investor Say It’ll Happen In 2023