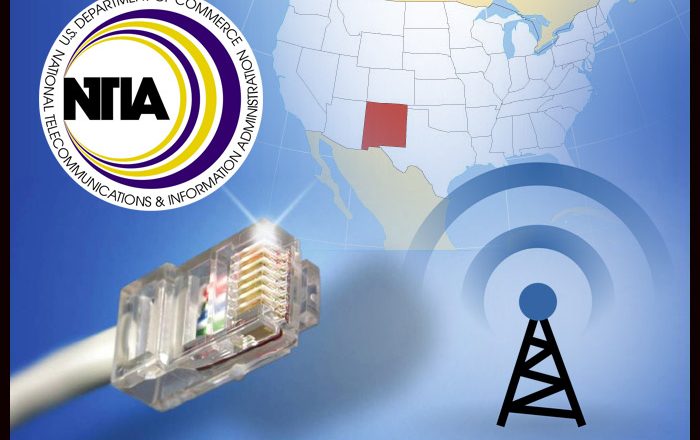 The Department of Commerce National Telecommunications and Information Administration (NTIA) announced $146 million in awards to bring high-speed internet to Tribal communities in New Mexico through the Tribal Broadband Connectivity Program. Throughout August, NTIA will announce additional awards, totaling more than $500 million. Funding will serve Tribes across the country including in Alaska, Nebraska, South Dakota, Arizona, California, and more states, in addition to Thursday’s awards in New Mexico.

NTIA has also announced that it is making an additional $1 billion in funding available to Tribal communities. This $1 billion from President Joe Biden’s Bipartisan Infrastructure Law will fund additional Tribal broadband applications already submitted to NTIA, bringing the total available under the funding opportunity announced in June 2021 to $1.98 billion. NTIA received more than 300 applications during the application window for over $5 billion in requested funding, demonstrating the significant infrastructure needs in Tribal communities. Making an additional $1 billion available under the current funding opportunity will allow the Department of Commerce to quickly allocate these funds to communities in need, without requiring Tribes to reapply.

470 Tribes in 28 states – over 80 percent of federally-recognized Tribes – have indicated that they would like to participate in the Digital Equity Planning Grant program, according to a fact sheet released by the White House.

Throughout the month of September, the Biden-Harris Administration will host the 2022 Tribal Broadband Summit.