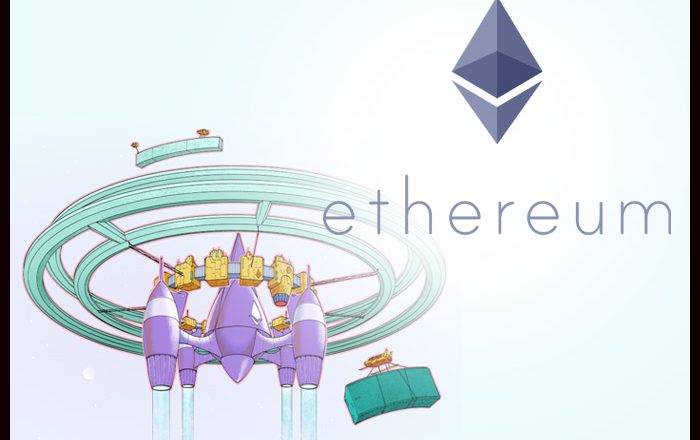 The Ethereum Blockchain was finally given the “Merge” software upgrade after seven years of development and successful beta tests. It has now transitioned to be a totally carbon-free or green blockchain with an estimated 99.95 percent reduction in energy consumption.

The Merge refers to the original Ethereum Mainnet merging with a separate PoS blockchain called the Beacon Chain, now existing as one chain.

The PoW consensus algorithm involves solving a computational challenging puzzle in order to create new blocks in the blockchain. The energy consuming part is solving the ‘hard mathematical problem’ to link the new block to the last block in the valid blockchain.

Meanwhile, PoS is a type of algorithm which aims to achieve distributed consensus in a Blockchain. It eliminated the need for energy-intensive mining and instead enabled the network to be secured using staked ETH. Blocks are instead proposed by validating nodes that have staked ETH in return for the right to participate in consensus.

According to the Ethereum Foundation, the Merge was the joining of the original execution layer of Ethereum Mainnet with its new PoS consensus layer, the Beacon Chain, which was created in December 2020 as a separate blockchain to Mainnet, running in parallel.

The Ethereum Mainnet with all its accounts, balances, smart contracts, and blockchain state continued to be secured by PoW, even while the Beacon Chain ran in parallel using PoS. The Merge was when these two systems finally came together, and PoW was permanently replaced by PoS.

The Merge represents the formal adoption of the Beacon Chain as the engine of block production and as the new consensus layer to the original Mainnet execution layer.

For users and account holders on Ethereum, no history has been lost in The Merge upgrade as while the Mainnet merged with the Beacon Chain, it also merged the entire transactional history of Ethereum.

As a user or holder of ETH or any other digital asset on Ethereum, as well as non-node-operating stakers, they do not need to do anything with their funds or wallet to account for The Merge upgrade. Any funds held in wallets before The Merge will still be accessible after The Merge and no other action is required to be taken.