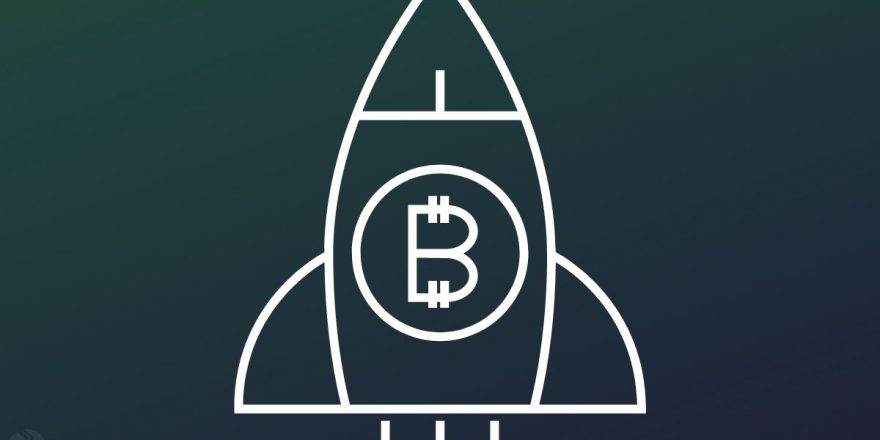 Il Capo of Crypto, a popular crypto trader who foresaw the market meltdown earlier this year, now claims bitcoin is on the verge of a much-anticipated rally.

Capo has a pretty good track record for bitcoin price predictions. In March this year, the strategist confidently forecasted that bitcoin would fall below $23,000. And that’s exactly what happened. The market lodestar ended up tapping a 2022 low of under $17,800 in June.

Bitcoin has been hovering around the $19,000 zone for 14 days straight as traders continue to unpack an array of issues plaguing the markets in recent months. Bitcoin was changing hands at $19,393.88 at press time, up ever so slightly from 24 hours earlier. 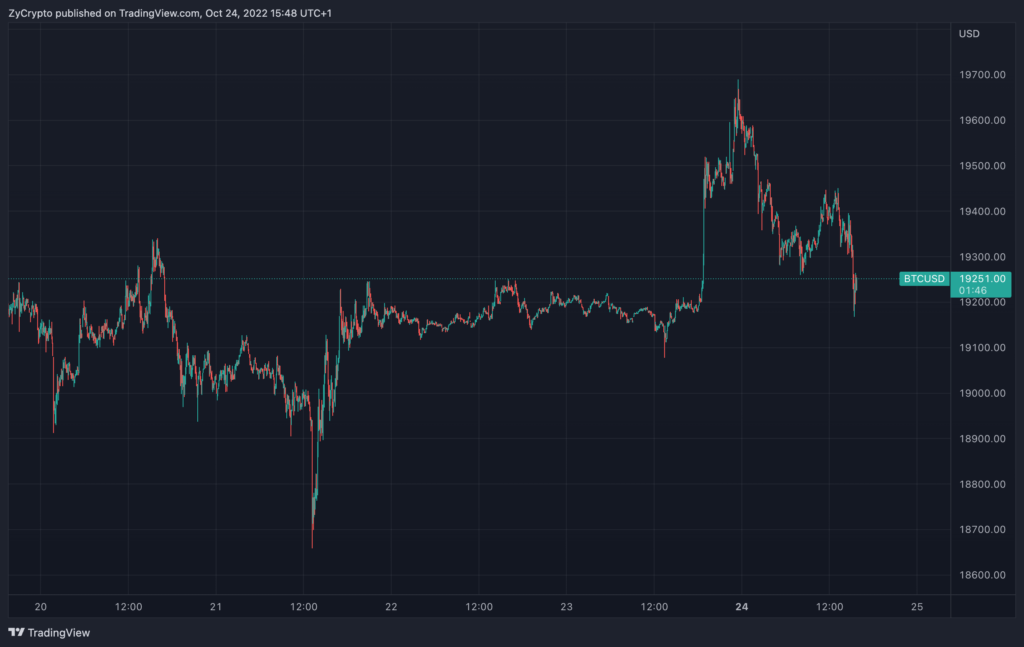 Nevertheless, trader Capo suggests further gains could be on the horizon. In a recent tweet, the analyst noted that “it’s time” for bitcoin to rebound as bears are providing the necessary rocket fuel for an upsurge.

For those unaware, a short squeeze refers to a sharp rally prompted by the unravelling of bearish positions or multiple sellers hurrying to take profits. When an asset is heavily shorted, a small price upsurge often has several sellers give up and square off their sell trades. This, in turn, puts strong upward pressure on prices, resulting in an exaggerated move.

The bellwether cryptocurrency has had a rocky couple of months amid macroeconomic uncertainty, a political shakeup in the U.K., and exhaustion in the crypto market. BTC is still trading over 71% down from its $69,044 peak set in November 2021. At current prices, its market cap is about $372 billion.

Meanwhile, a significant number of big Wall Street players, including Mastercard and Google, are building products centered around cryptocurrencies despite the harsh bear market cycle. It’s only a matter of time before these insanely bullish fundamental catalysts trigger a really nice bull market.