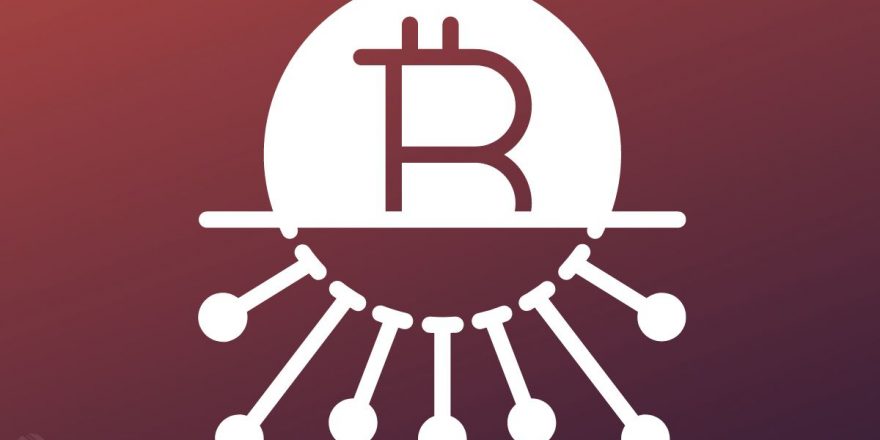 El Salvador, the world’s first nation to have given bitcoin legal tender status, has taken advantage of the recent sharp decline in the asset’s price, putting the total number of BTC it owns at over 2301 BTC.

“Thank You For Selling Cheap”

Today, the president of El Salvador, Nayib Bukele, notified the public via tweet that the country had purchased 80 bitcoin at $19,000 each, seemingly undeterred by the latest BTC price dive.

“Bitcoin is the future. Thank you for selling cheap,” Bukele said, adding screenshots of 80 bitcoin buys made on June 30, which cost the Latin American nation $1.52 million.

El Salvador formally adopted bitcoin as a legal tender on September 7 last year, when the flagship cryptocurrency was valued at around $50K. Bukele’s government has continually bought BTC ever since despite sharp criticism from U.S. lawmakers, the banking industry, crypto industry pundits, and the International Monetary Fund — as well as demonstrations against Bitcoin adoption by his own citizens.

El Salvador Is Down Bad On Its Bitcoin Gamble

Its last accumulation of bitcoin was in May when it bought 500 bitcoins at an average price of 30,744 for a total of $15.3 million. The nation’s millennial, bitcoin-loving president Bukele has spent nearly $104 million on BTC in total. However, the country’s bitcoin treasury has a value of around $44 million today. That’s 57% less than what Bukele paid for the coins. 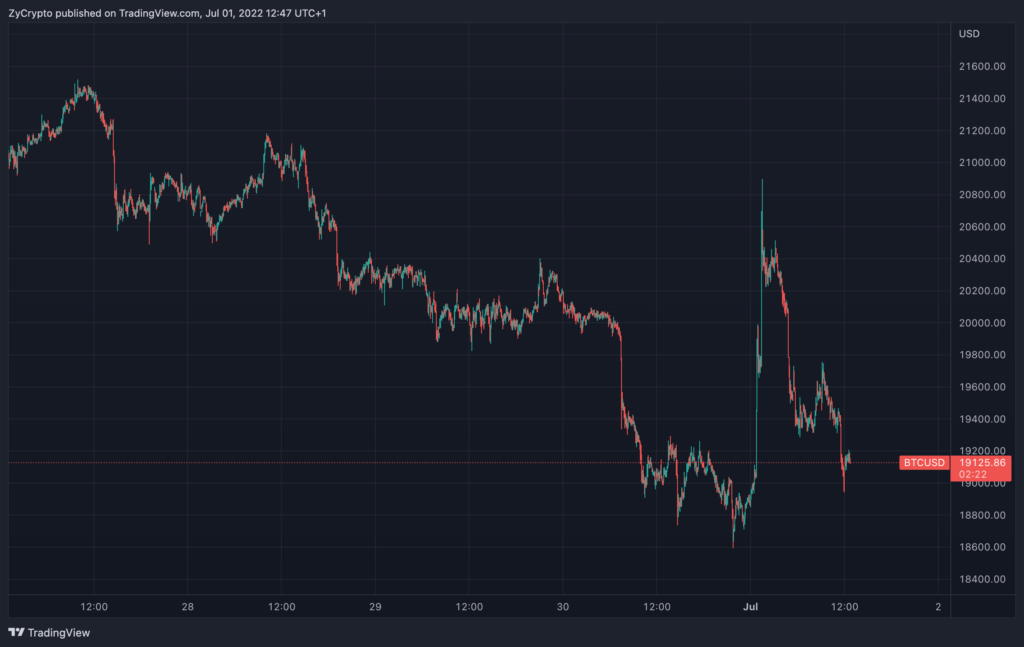 Earlier this month, El Salvador’s finance minister Alejandro Zelaya noted that the market correction posed an “extremely minimal” risk to the cash-strapped country, adding that the alleged multi-billion-dollar loss on its holdings represented less than 0.5% of its national budget.

President Bukele will likely continue tweeting when he purchases more bitcoin. He has previously indicated that he makes the trades on his phone, naked.