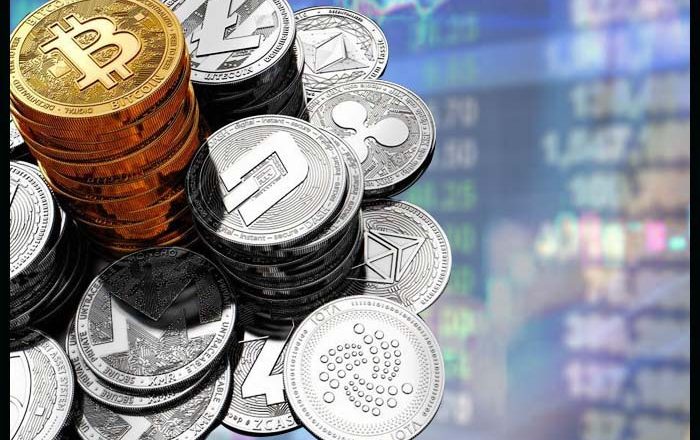 Cryptos Subdued Ahead Of Fed Minutes

Cryptocurrencies remained subdued ahead of the release of the Fed’s Minutes for the month of July on Wednesday, as investors speculate on how hawkish the Fed continues to be with regard to hiking interest rates. World market sentiment also was influenced by the less than expected growth in China’s industrial output and in Japan’s GDP and fears of a looming recession.

The Dollar Index meanwhile surged half a percent overnight to 106.14. Gold futures for December settlement are also trading almost 1.2 percent lower at $1794 per troy ounce.

85th ranked Ankr (ANKR), is the best performer in the top 100 category, having gained 6 percent on an overnight basis.

Meanwhile, Blockchain News has reported that Decentralized Exchange Velodrome has accused one of its in-house developers, Gabagool, of stealing a sum of $350,000 from the platform. An internal investigation reportedly revealed that Gabagool perpetrated the hack, and the trading platform said it has distanced itself from the well-followed suspect.