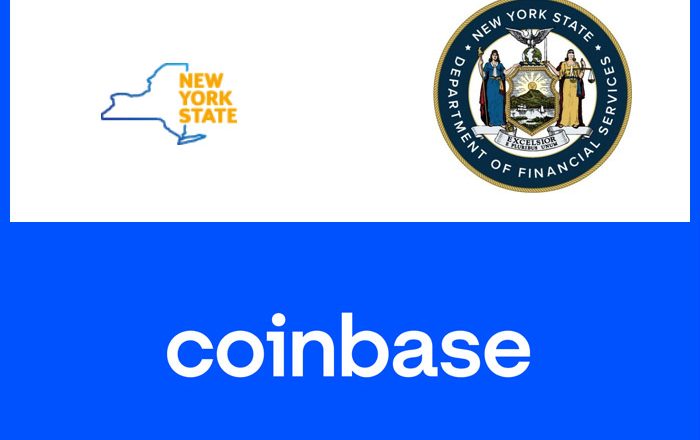 Coinbase Reaches $100 Mln Settlement With NYDFS For Failures In Compliance

The settlement requires Coinbase to pay $50 million penalty to the NYDFS and to invest an additional $50 million over the next two years to enhance its compliance program pursuant to a plan approved by the NYDFS.

An examination and subsequent enforcement investigation by the NYDFS found that Coinbase’s Anti-Money Laundering program, including its Know Your Customer/Customer Due Diligence, Transaction Monitoring System, suspicious activity reporting, and sanctions compliance systems, were inadequate for a financial services provider of Coinbase’s size and complexity.

According to the NYDFS, these failures in compliance made the Coinbase platform vulnerable to serious criminal conduct, including, among other things, examples of fraud, possible money laundering, suspected child sexual abuse material-related activity, and potential narcotics trafficking.

The NYDFS stated that Coinbase failed to build and maintain a functional compliance program that could keep pace with its growth and it exposed the Coinbase platform to potential criminal activity.

Coinbase has been licensed by the Department to conduct a virtual currency business and money transmitting business in the State of New York since 2017.

The NYDFS noted that Coinbase has begun to remediate many of the referenced issues and to build a more effective and robust compliance program under the supervision of NYDFS and the NYDFS-appointed Independent Monitor.