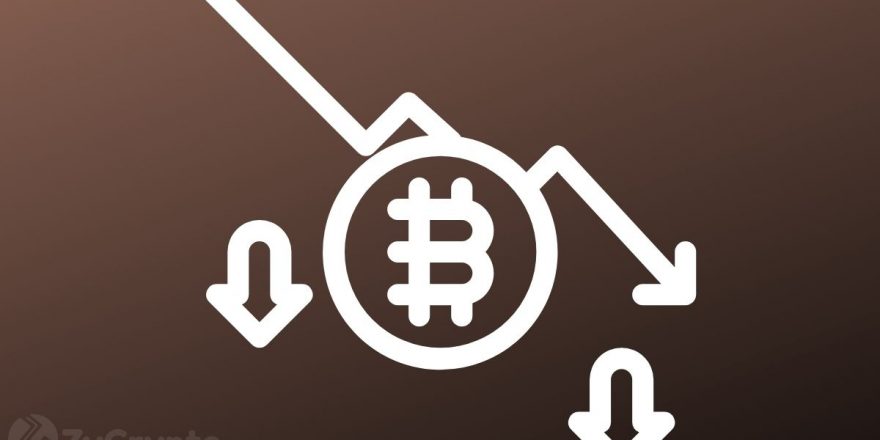 Bitcoin (BTC) is still contending with the bears for the $19K support level. While the crypto community anticipates a trend reversal, a CNBC panellist and trader is asking investors to abandon hope in the short term, as he predicts an extended period of bearish price actions for BTC.

Dan Nathan says BTC will not see a breakout in 2022

Dan Nathan – Principal of RiskReversal Advisors and a frequent CNBC panellist – said this in a recently broadcast episode of CNBC’s Fast Money show. According to Nathan, the current Federal Reserve macroeconomic policies have created an unconducive environment for risk assets to thrive. Nathan pointed out that this slaughter has not spared BTC and ETH.

Notwithstanding, he thinks the upcoming Ethereum Merge should help with Ethereum’s price action in the short term, albeit minimally. However, for BTC, Nathan highlighted the asset’s decreasing dominance in the cryptocurrency markets. He noted that this metric does not bode well for BTC in an already bearish atmosphere.

The accomplished trader concluded his speech with a hammer against the hopes of Bitcoin’s proponents. According to him, with the asset struggling to hold the support at $19K, the only thing that could set it up for a trend reversal is a relaxation of the Fed’s tightening. Nonetheless, Nathan thinks that is not going to happen anytime in 2022.

Nathan’s prediction heads in the direction of most analysts’ sentiments. While some within the community hope for a short-term breakout, recent analyses have forecasted differently. Like these analyses, Nathan expects BTC to continue in its struggles at the price range for the short term.

Following Chairman Jerome Powell’s speech last month, reports of the Fed looking to increase interest rates by another 0.75% point have surfaced. The crypto community could be seeing further dips when this happens, as BTC, like other risk assets, has repeatedly reacted negatively to bad macro.

Macroeconomic conditions contributed to Bitcoin’s recent plunge to current levels. The asset is currently changing hands at $19,932 as of press time. On Wednesday, BTC dipped below $18,700 for the first time since June 19. Following a fall from the support at $20K, the asset has been consolidating at the $19k level for almost a week. At this point, further bearish sentiments could plunge BTC to lower lows.