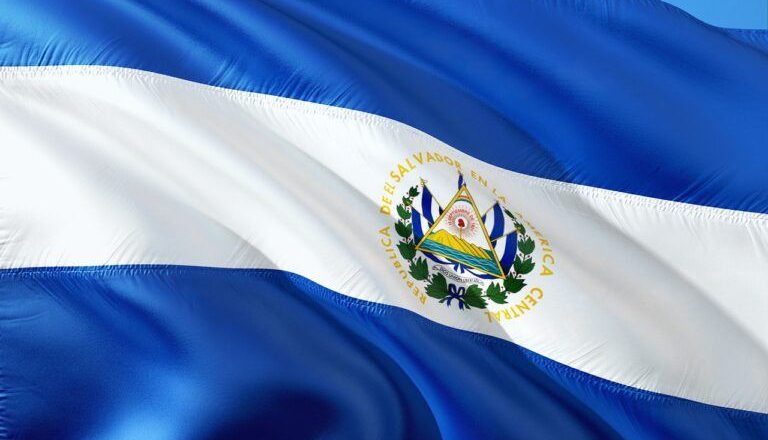 As one of the most famous and renowned beauty pageants in the world, Miss Universe provides a platform for countries to share their heritage and culture with the globe. Guajardo’s outfit was a clever approach to draw attention to El Salvador’s adoption of Bitcoin as legal tender (El Salvador’s “Bitcoin Law” became effective on 7 September 2021). The Miss Universe 2022 pageant featured contestants from 84 countries and territories.

A photo posted on Guajardo’s Instagram account shows her striding smoothly across the stage while carrying a huge physical Bitcoin on the end of a staff and a massive colón, a former currency of El Salvador, decorated with cocoa beans, on her back. Here is what Guajardo said about her costume on Instagram:

“From 1892 until the dollar’s introduction on January 1, 2001, the Colón was El Salvador’s national currency. By adopting Bitcoin as legal cash in 2021, El Salvador established itself as a forward-thinking nation with a clear vision for the future. The history of El Salvador’s currency offers a window into the ways in which the country’s citizens have adapted to changing economic conditions.“

Californian artist Francisco Guerrero emblazoned the Bitcoin logo on the front of the outfit he created. Clearly, this outfit is meant to symbolise the direction El Salvador will go with its money in the future.

On Saturday (14 January 2022), at the Miss Universe 2022 final, Salvadoran President Nayib Bukele announced that El Salvador would be the official host country of the next Miss Universe pageant, which will be held at the end of this year.