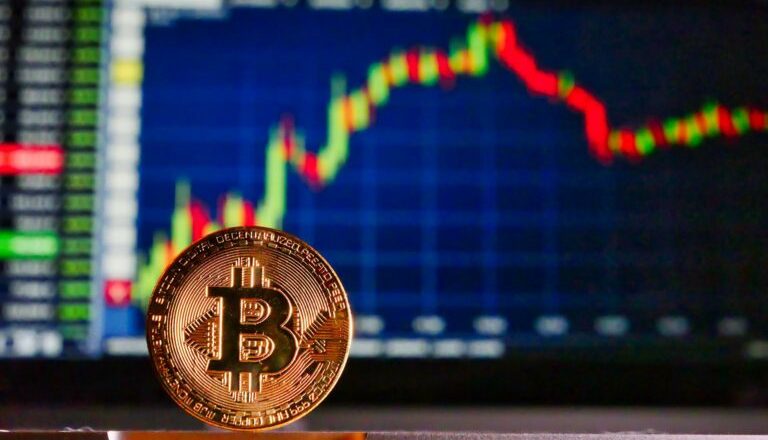 $BTC: Crypto Analyst Explains Why He Expects Bitcoin Price to Reach $30K by Next April

In a series of tweets shared with their over 120,000 followers on the microblogging platform, analyst Dave the Wave shared charts showing that Bitcoin’s price could move upwards before the end of the year to trade at the $25,000 mark.

The popular analyst’s chart reveals that while the flagship cryptocurrency could end the year around the $25,000 mark, it would start 2023 with a correction that would move it back down below $20,000. Bitcoin is, at the time of writing, trading at $19,200.

Dave the Wave’s prediction would see BTC, after the pullback, rally once again to trade at $30,000 by April of next year, bringing to its end a six-month bottoming period.

In a follow-up tweet, as Daily Hodl reported, Dave the Wave pointed out that Bitcoin’s dominance could soon rebound, although the analyst cautioned followers should take the chart with a grain of salt, as stablecoins are heavily influencing BTC’s dominance.

As CryptoGlobe reported, a popular analyst has said BTC traders are preparing for a “big move” on the market, at a time in which the flagship cryptocurrency’s volatility has dropped below that of the stock market’s benchmark index, the S&P 500.

Recently, Ark Investment Management’s Elmandjra has defended the firm’s prediction that the price of the flagship cryptocurrency BTC will top $1 million in the future.

Elmandjra defended a price prediction made by the fund manager of Ark’s flagship innovation-themed exchange-traded funds (ETFs), Cathie Wood, that BTC would top $1 million by 2030.