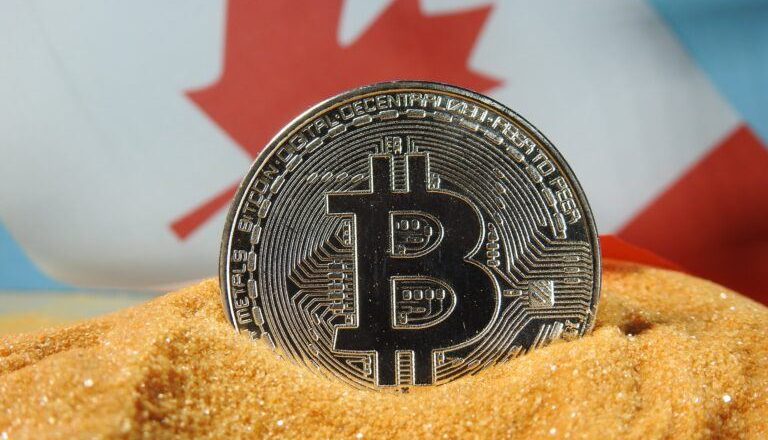 On Saturday (September 10), Pierre Poilievre — who said back in March that he would make Canada “the Blockchain capital of the world” if he becomes the next Prime Minister — won the leadership vote of the Conservative Party of Canada.

According to a report by CBC, Poilievre, who has been a huge critic of the Bank of Canada Bank of Canada creating “$400 billion in cash out of thin air” via its quantitative easing measures (in a bid to deal with the economic impact of the COVID-19 pandemic), said on 28 March 2022:

“Government is ruining the Canadian dollar, so Canadians should have the freedom to use other money, such as bitcoin… Canada needs less financial control for politicians and bankers and more financial freedom for the people. That includes freedom to own and use crypto, tokens, smart contracts and decentralized finance.“

He mentioned that if he is elected prime minister, he’ll “keep crypto legal and reject a China-style crackdown.” He promised to work with provinces on a voluntary basis “to align rules and definitions across jurisdictions to make it easy for blockchain companies to operate across Canadian jurisdictions at the same time without a cobweb of contradictory rules.”

“Choice and competition can give Canadians better money and financial products. Not only that, but it can also let Canadians opt-out of inflation with the ability to opt-in to crypto currencies. It’s time for Canadians to take back control of their money and their lives by making Canada the freest country on earth.“

CTV News reported on 17 March 2022 that “the Ottawa-area MP’s assets include units of Purpose Bitcoin, a Canadian-based, exchange-traded fund that holds cryptocurrencies, according to his May 4 disclosure to the federal ethics commissioner.”

On 28 April 2022, Poilievre announced that as Prime Minister he would stop the proposed Canadian Central Bank Digital Currency (CBDC):

“Justin Trudeau has threatened the Bank of Canada’s independence with a half-trillion dollars of deficits that required the central bank to print money and cause inflation. Money-printing deficits have sent more dollars bidding up the price of goods. Inflationary taxes have made it more expensive for businesses to produce those goods. The more Liberals spend, the more things cost. That is JustinFlation. I will end it, by restoring central bank independence, mandating an independent audit of all the money printing, and stopping the risky Central Bank Digital Currency.“