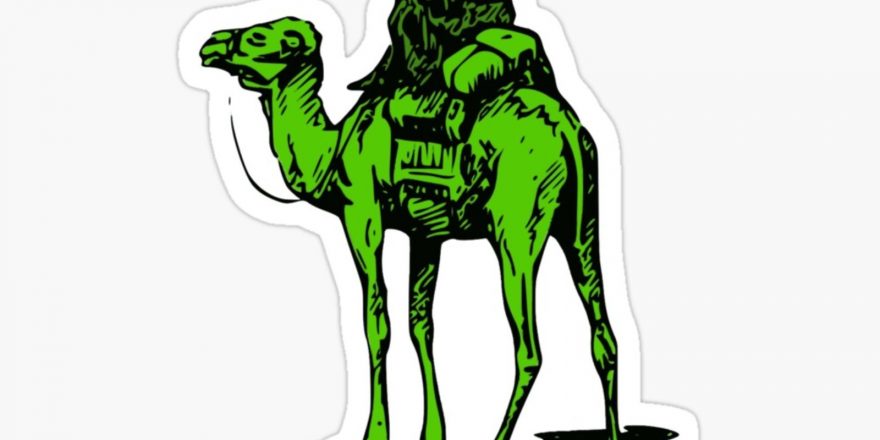 Bitcoin Seized from Silk Road to Pay Ross Ulbricht's $183M Debt to the US Govt. 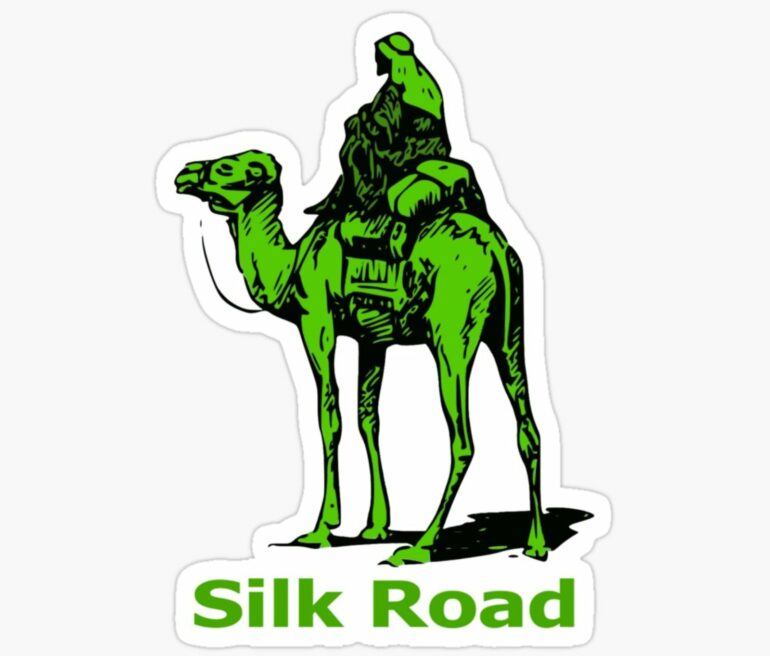 Additional court documents from 2020 reveal that the US Department of Justice seized 69,370.22491543 Bitcoin, a similar amount in Bitcoin Gold (BTG), Bitcoin SV (BSV), and Bitcoin Cash (BCH) from a hacker owning the address of 1HQ3Go3ggs8pFnXuHVHRytPCq5fGG8Hbh. The US DOJ analyzed several transactions related to the address and connected them to the Silk Road marketplace as proceeds of illegal sales.

To note is that there is no set date from the US DOJ as to when the seized BTC, BTG, BSV, and BCH, will be auctioned.

The initial $183 million debt to the US government was the amount Ross Ulbricht was ordered to pay back in restitution for his part in the illegal sales of narcotics and other items on the Silk Road marketplace. The debt was calculated using the exchange rate at the time of each transaction on the Silk Road.

His court case ended in 2015 with Ulbricht being found guilty of all counts of money laundering, conspiracy to commit computer hacking, and conspiracy to traffic narcotics. He is currently servicing a double life sentence plus forty years without the possibility of parole.