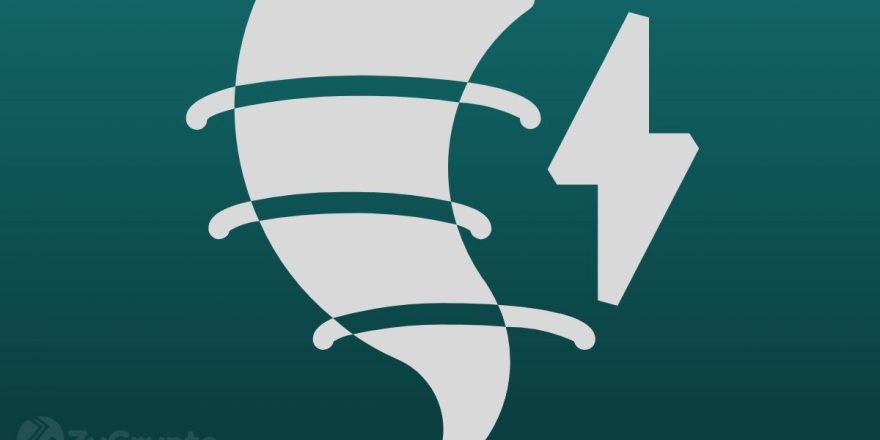 After managing to shake off a brutal H1 and perching above $20,000, Bitcoin now faces a new test. According to the letter sent to Mt. Gox creditors last week, the rehabilitation trustee hinted at commencing the repayment of about 142K BTC as early as next month, igniting fears of a brutal sell-off.

“The Rehabilitation Trustee is currently preparing to make repayments in accordance with the approved rehabilitation plan of which confirmation order of the Tokyo District Court was made final and binding on November 16, 2021,” read the letter.

Creditors must register online and choose their preferred compensation method, including whether they would like to be compensated in USD, BTC, or BCH. Mr. Nobuaki Kobayashi, the court-appointed Rehabilitation Trustee also set out some rules, including the decision to set up a restriction reference period “from approximately the end of August this year until all or part of the repayments made as initial repayments is completed,” to ensure safe and secure repayments.

Following the latest correspondence, the repayments could begin in late August to enable full compensation before the year ends. Whereas this is a reprieve to Mt. Gox creditors, some crypto investors are now worried this could trigger a bloody sell-off for BTC worsening the already bleak situation.

As seen in the chart below, following the 2018 sale, BTC dropped by over 70% before being thrust into a consolidation that ran into late 2020. Should this scenario recur, BTC could drop below $10,000 or worse. 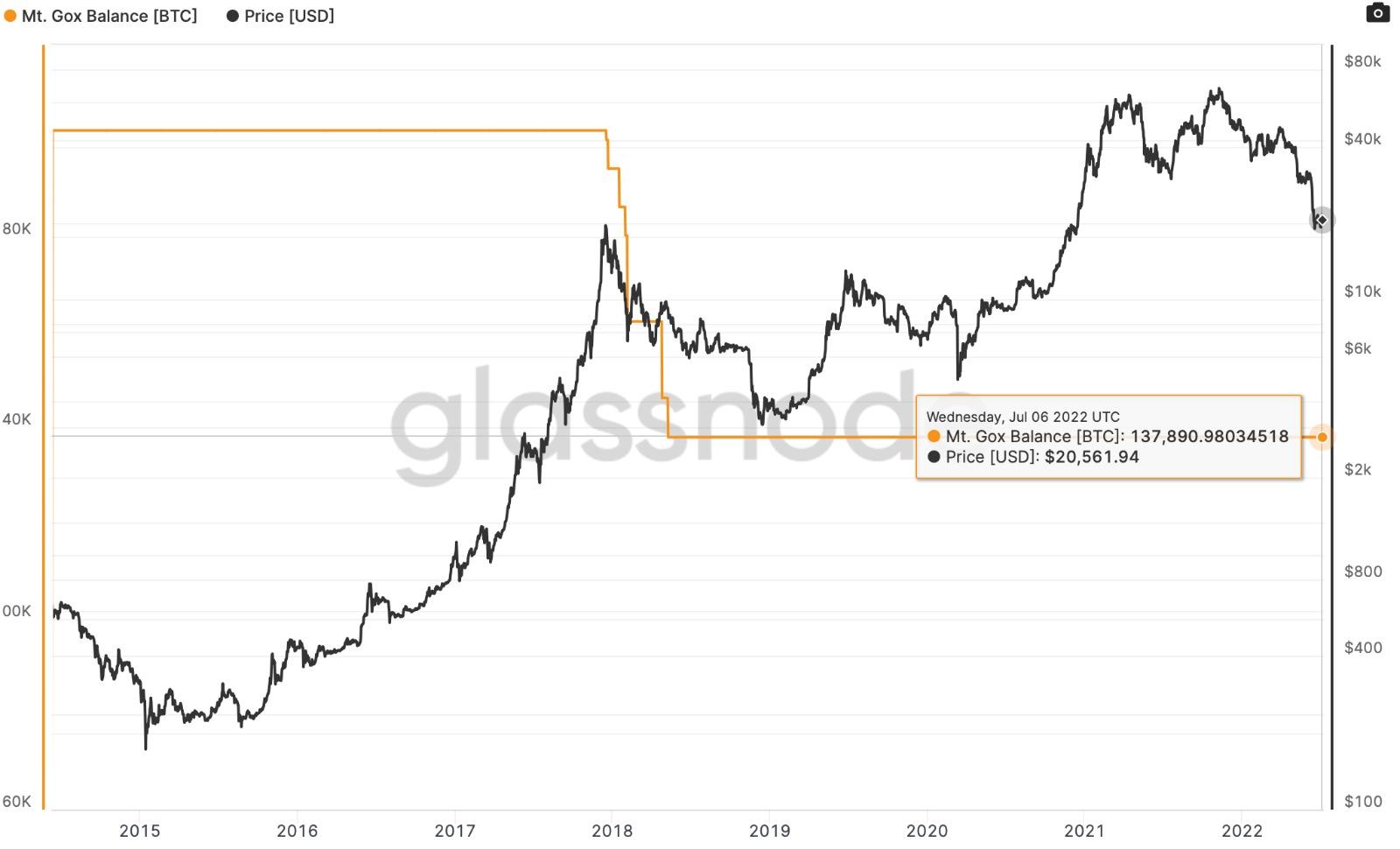 However, most believe that the Mt. Gox FUD may not have a lasting effect on BTC’s price.

“Many creditors who waited are long term and won’t sell. Gox coins are not as big of a deal as most think. I don’t think they will flood/wreck the market.” said Miles Deutscher, a crypto investor. According to data from Glassnode, Gox coins represent only 0.72% of Bitcoin’s total supply and 1.03% of the long-term-holder supply, which complements the idea that a sell-off is unlikely to endure.

Moreover, Bitcoin has managed to weather the DeFi and Bitcoin miners-induced sell storm, reducing the possibility of a lasting shock following the Mt. Gox sell-off. For others, the rumored dump presents an opportunity for Ethereum to do the flippening with the merge nearing.