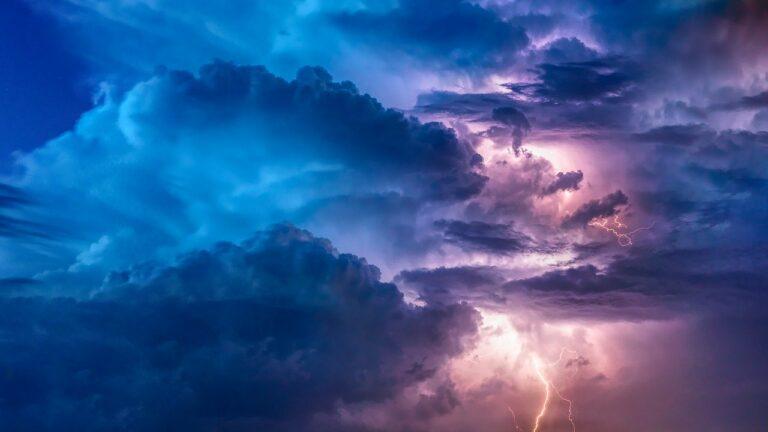 An IT professional based in Switzerland has taken the concept of using Bitcoin’s Lightning Network to a whole new level by surgically implanting an NFC chip into his hand.

According to a report by Cointelegraph, the individual, who goes by the pseudonym F418, decided to experiment with body modification and the Lightning Network for fun, but he advises other Bitcoin enthusiasts not to follow in his footsteps. F418 first attempted to use the implant at the LN-friendly Plan B Lugano Conference, but unfortunately, the chip was defective. He visited a medical professional to have the implant removed and tried again with a new chip, which was successful. The chip now sits in F418’s left hand and allows him to make Lightning Network payments simply by holding his hand near a compatible NFC reader.

While the implant is medically safe, F418 notes that it is not as secure as a Bolt Card and should only be used for LNURL withdrawals. Additionally, the implantation process itself can be risky, as removing the chip once it is implanted can cause harm or infection. For these reasons, F418 advises against the procedure and suggests that most people stick to using cards or smartphones for payments.

F418 has made the entire process of implanting the chip open-source and accessible on GitHub, under the name “Lightning Paw“.