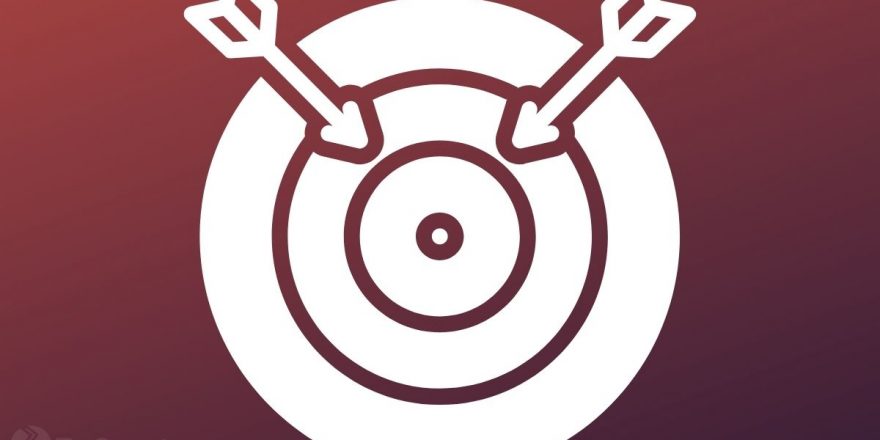 A new report by $14.11 billion investment management firm Ark Invest suggests that Bitcoin could reach $100,000 or more in the next two years. The report, whose findings are drawn from historical analysis of the top cryptocurrency, notes that Bitcoin has become less volatile than the S&P 500 and Nasdaq.

“The last time volatility was this low, bitcoin rose from $9,000 to $60,000 in less than a year,” Yassine Elmandjra, a crypto analyst at Ark Invest, tweeted, suggesting that Bitcoin could pull off another 500% move in the next bull run.

According to the report, long-term holders (LTH) also appear to be trading in deep losses, a scenario that is similar to the 2015-2016 and 2018-2019 bear markets. This suggests that the market could be in its darkest phase and that a sustainable price turnaround is in the offing.

ZyCrypto reported that Bitcoin miners were some of the biggest sellers in the last quarter as they sought to liquidate their holdings to keep operations running. According to the report, miner selling pressure has diminished, which could signal that they are willing to hold on to expectations of a market rebound towards year-end.

“Despite miners facing pressure from increasing hash rate and decreasing prices, their selling pressure remains muted, as measured by their balance sheet and outflows,” added the report.

Accordingly, apart from Bitcoin’s volatility dropping to critical lows, its stability in the face of negative macroeconomics that has shaken equities and foreign currency pairs further points to a bottom. Bitcoin’s 30-day realized volatility is nearly equivalent to that of the GBP and EUR for the first time since October 2016.

Earlier this week, Cathie Wood, the founder and CEO of Ark Invest, reiterated that Bitcoin would hit the $100,000 mark “within the next decade”. Speaking to Bloomberg’s Tom Mackenzie, the fund manager noted that growth would likely be led by institutional investors who have increasingly shown interest in the asset with plunging prices.

“It seems institutions are making their moves. They see the current $20,000 price level as an investment opportunity, having seen it trade at $70,000,” said Woods.

Meanwhile, Bitcoin continues to trade in a range for the third month in a row, with support at $18,814 and resistance at $23,460. Nevertheless, the top cryptocurrency has exhibited a lot of strength despite facing an unfavourable macro environment growing by just over 16% in the past three weeks. According to Ark Invest, “an expansion in volatility should be expected soon” for Bitcoin, which could, if positive, send its price to $25,000 in the short term. 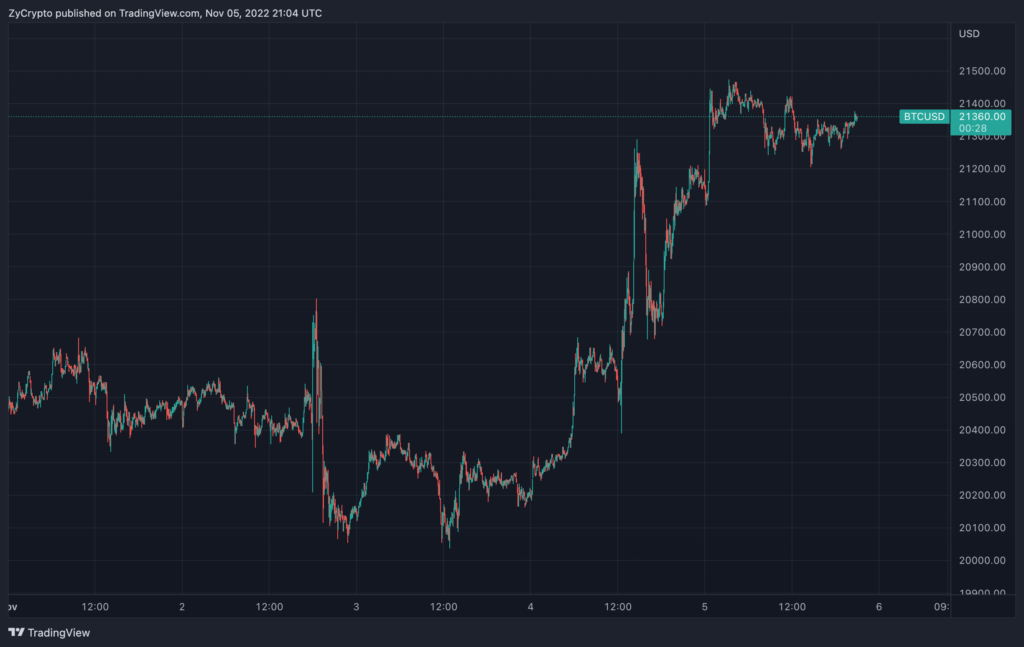